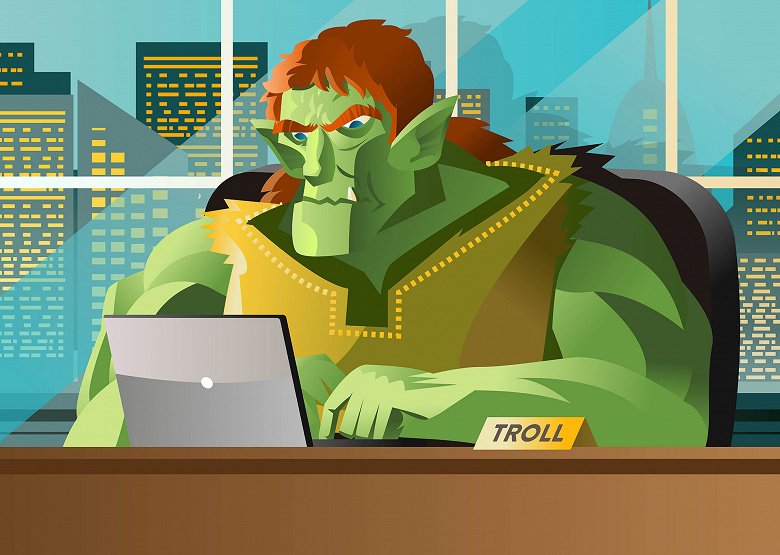 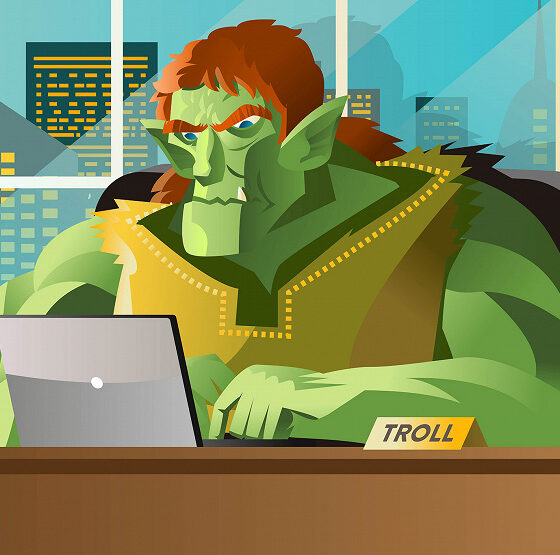 Intel will have to pay almost $1 billion for patent infringement, and we are talking about paying a patent troll.

A Texas court ruled in favor of VLSI, a dormant company owned by private equity firm Fortress Investment Group. Intel was ordered to pay $949 million in fines for infringing a patent issued almost 20 years ago.

The patent in question was acquired by VLSI from NXP Semiconductors and, according to the plaintiff, causes “millions and millions of violations per second” in Intel processors.

US7247552B2 describes a method for troubleshooting defects caused by voltage applied to the pads. The patented technology improves the chip design by adding dummy metal lines to the interconnect layers to increase the density of the metal. 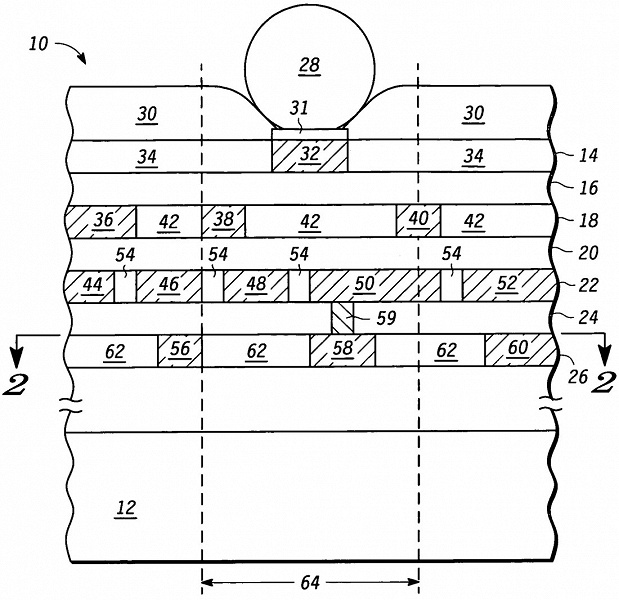 It is worth noting that this is not the first and not the last trial between Intel and VLSI. Last March, VLSI won a nearly $2.2 billion case, but Intel has already filed an appeal. In April, VLSI lost another patent case against Intel. In addition, two more lawsuits are pending.