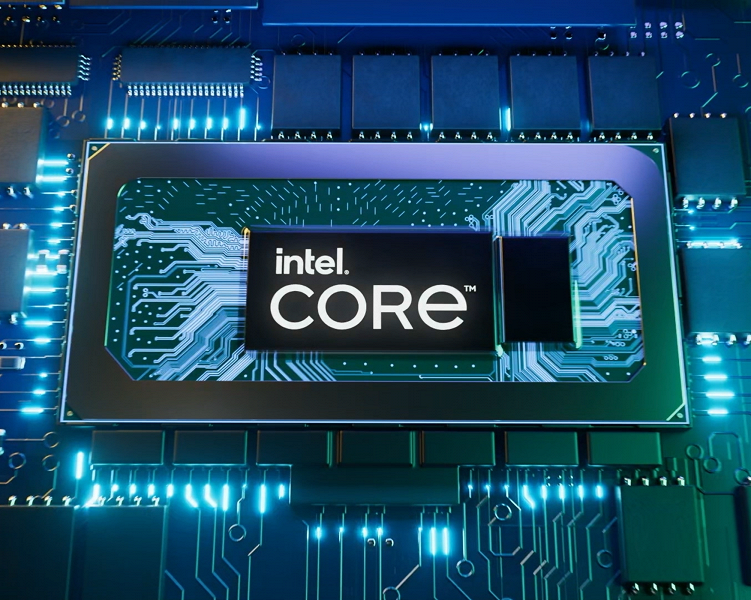 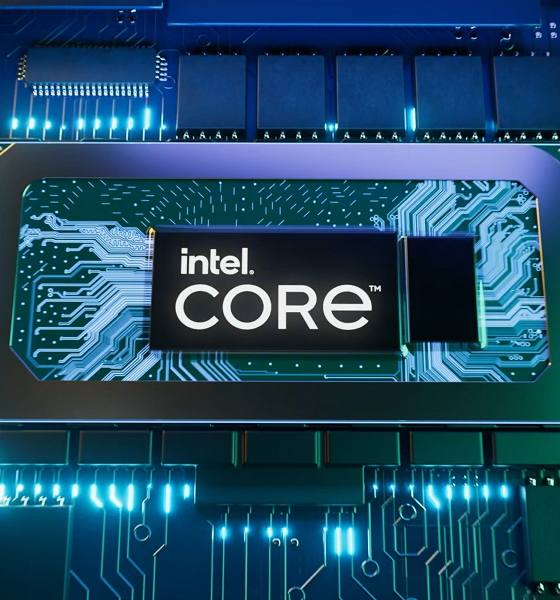 Intel is going to “shower” the market with new processors. On January 3, the company will introduce a lot of new CPUs

According to an insider with the alias leaf_hobby, who was the first to reveal the latest information about the Intel Sapphire Rapids processors, the company is going to introduce a lot of new CPUs in early 2023.

Of course, we already knew that a lot of things will be shown to us at CES 2023, and this also applies to AMD, but now there are details and dates.

The new Xeon Scalable (Sapphire Rapids) will launch sometime during January, while the new HEDT-class processors under the Xeon W-3400 and W-2400 lines will launch in April and March, respectively. They will be presented in mid-February.

Recall that the other day the company announced that it intends to release a processor with more than a trillion transistors by 2030.