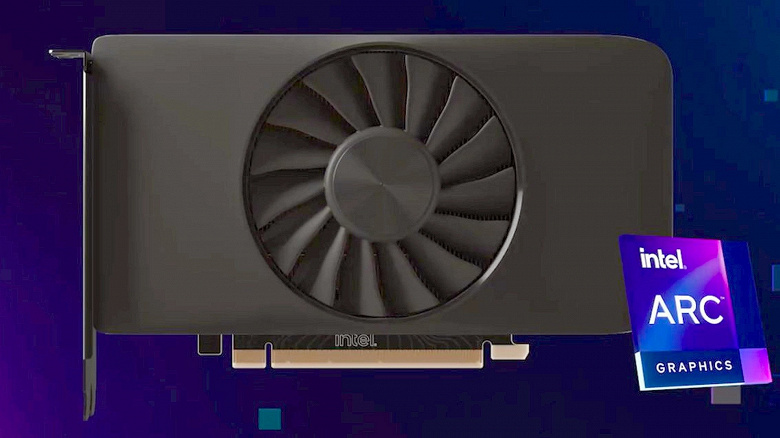 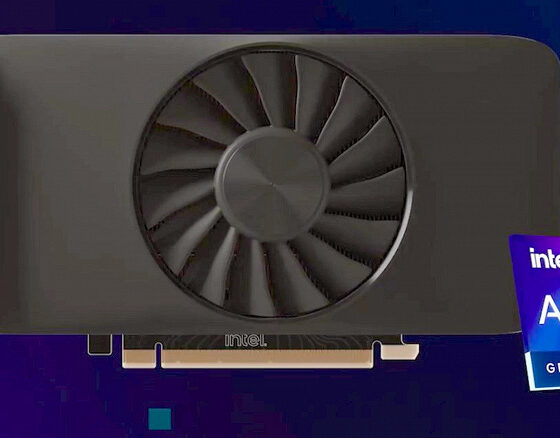 Intel has created a lot of confusion with the Arc A380 graphics card. It is not clear which processors and motherboards it can be used with

The Intel Arc A380 graphics card is getting more and more interesting every day after the announcement. Not only does it seem to be no faster than the Radeon RX 6400, but the company also indicates that this adapter will only work with certain CPU lines.

The system requirements for using the A380 have appeared on the Intel website. And in the list of compatible processors, only models of the 10th, 11th and 12th generation Core lines appear. That is, the still very common lines from the seventh to the ninth generation are allegedly out of work. In addition, Intel also indicates the need for a motherboard with support for Resizable BAR technology. True, the company immediately writes that this technology is needed for optimal operation, that is, supposedly, you can do without it. Intel also indicates that this is the initial set of supported CPUs, and later it will be expanded. Yes, AMD processors are not on the list yet. Here we can recall a similar situation with the DG1 video card, but still these are products of completely different classes and with completely different tasks on the market.

Also, Intel’s mention of the Intel Driver and Support Assistant (IDSA) application adds some confusion. It supposedly should determine if the PC is suitable for installing the Arc graphics card. But the source installed this software and it turned out that it does not check anything. At the same time, another Intel document says that the application must be installed after installing the Arc graphics card in order to check if Resizable BAR technology is active. That is, in two different documents, Intel describes a completely different task and sequence of actions for the same program.