Intel is slated to launch its first gaming desktop graphics card this year. More precisely, apparently, several models are waiting for us at once.

It is not yet clear what it will be called, but it is usually now called DG2 or Xe-HPG. Apparently, the chief graphic engineer of Intel Raja Koduri today accidentally or not very much lit an engineering sample of a new video card.

In fact, it is impossible to say for sure, but, firstly, there is a certain test device in the photo, which may well be an engineering image of a new generation adapter, and secondly, Koduri in his message just talks about testing something new, and thirdly, you can see 3DMark on the screen with the DirectX DXR subtest, and the current generation of Intel adapters does not support ray tracing. In any case, from the interesting, it can also be noted that Koduri recalls how in 2012, in the same Intel laboratory, he tested processors with GPU Iris Pro 5200, which were equipped with a separate eDRAM (Crystal Well) memory. Such GPUs were part of some Haswell processors. Koduri claims that the new solution is 20 times more productive.

And this is the most interesting thing. On the one hand, the 20x performance gain is not small. On the other hand, almost 10 years have passed. It is hardly possible to find any intelligible fresh comparisons of the Iris Pro 5200 with something modern, but if we turn to the old tests, then this iGPU performed almost at the level of the discrete GeForce GT 640, yielding to it by about 10%. If you try to multiply the performance of the latter by 20 times, you get something like the GeForce RTX 2080 or almost the RTX 3060 Ti. Of course, these are extremely approximate and very arbitrary estimates, but there are no others yet.

If Intel is preparing a video card of this level, even if it will be an older card in the line, and the rest will have lower performance, it is still very interesting, because most users just need far from the most expensive 3D cards. 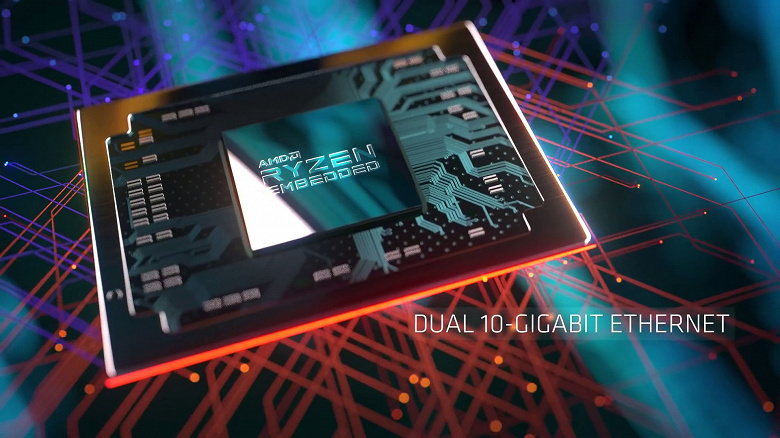 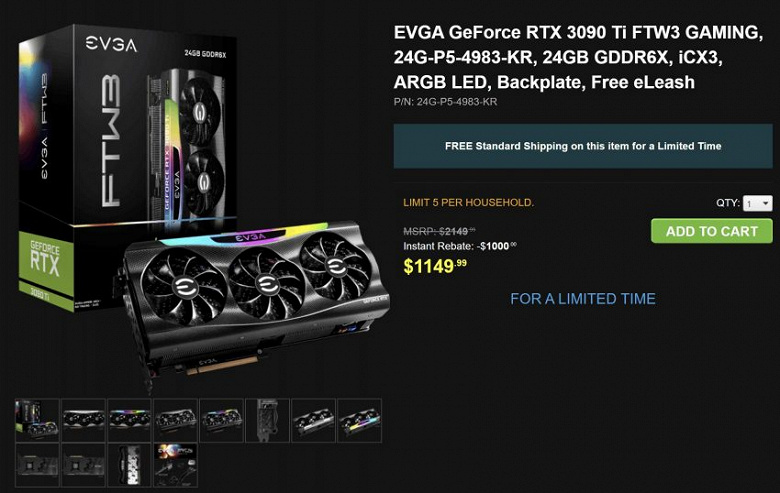 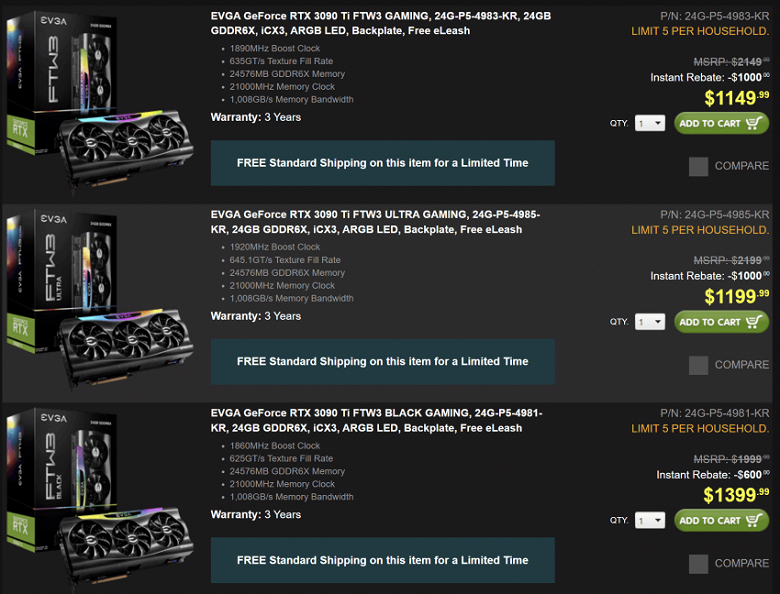