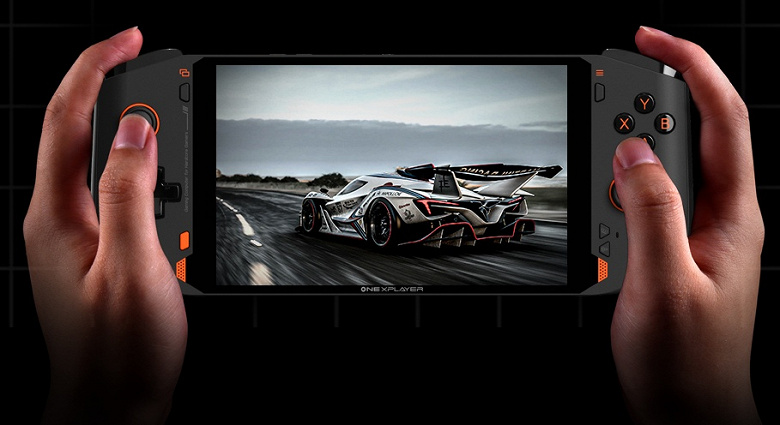 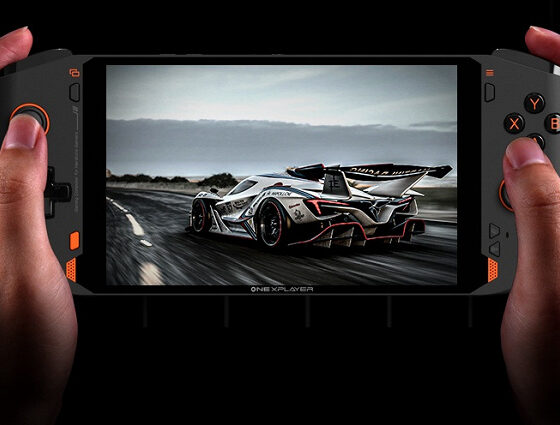 One Netbook expands its OnexPlayer series of portable gaming PCs with the new Mini Pro model. The novelty received quite powerful hardware for its class and is already available for pre-order.

The portable gaming PC is based on an Intel Core i7-1260P Alder Lake processor with 12 cores (4 powerful and 8 efficient) and 16 instruction threads. The graphics subsystem is Intel Iris Xe. There is also 16 GB of LPDDR5-5200 RAM and up to 2 TB of permanent memory in the form of a PCIe 4.0 drive.

The novelty is equipped with a 7-inch touchscreen IPS-display with a resolution of 1280 x 800 pixels and multi-touch support. There is also one USB4 Type-C, USB 3.2 Type-C, USB 3.0 Type-A and 3.5mm headphone ports.