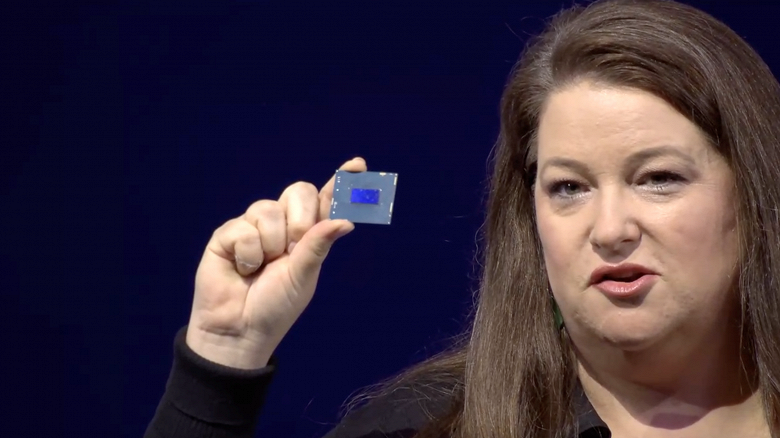 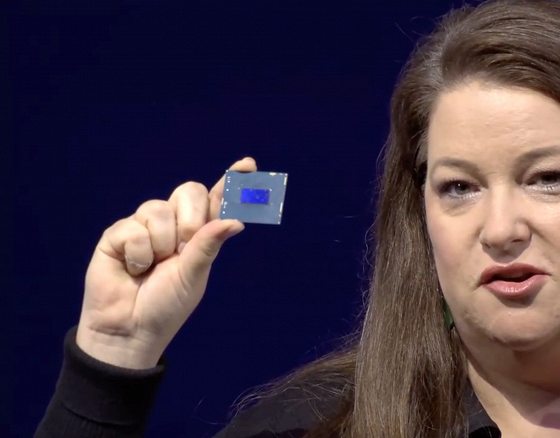 Intel, but was it worth it to fence the garden? Core i7-12800HX often fails to outperform Core i7-12700H in benchmarks despite better specs

Intel recently introduced Alder Lake-HX mobile processors, which they called the most productive mobile CPUs. And today, a test of the Core i7-12800HX model has already appeared on the Web.

This is a 16-core processor with frequencies of 1.5-4.8 GHz and a TDP of 55W. With this set of parameters, it should be faster than any Alder Lake presented earlier. But not everything is so simple.

In the test, the Core i7-12800HX was compared with the Core i7-12700H. The latter has two smaller cores, and the maximum frequency is 100 MHz lower. In addition, it has lower TDP and power limits. At the same time, we tested the CPU on the same laptop model – Lenovo Legion Y9000P. Mobile PCs differed exclusively in the processor, so we have the most correct comparison without differences in the implementation of the cooling system, BIOS, and so on.

And, as you can see, despite all the technical advantages of the Core i7-12800HX, it is far from always faster. In a number of applications there is an increase, and sometimes quite tangible (15-20%), but in many tasks there is simply no difference between the processors, or it is scanty. In particular, there is no sense in games from the novelty – the Core i7-12700H provides the same level of performance.

At the same time, the power consumption of the Core i7-12800HX is much higher: 68 versus 54 watts. As a result, we can say that choosing the Core i7-12800HX makes sense only for those who actively work in those applications where the processor shows a noticeable performance increase. In other cases, the user will only get more heat and worse autonomy.