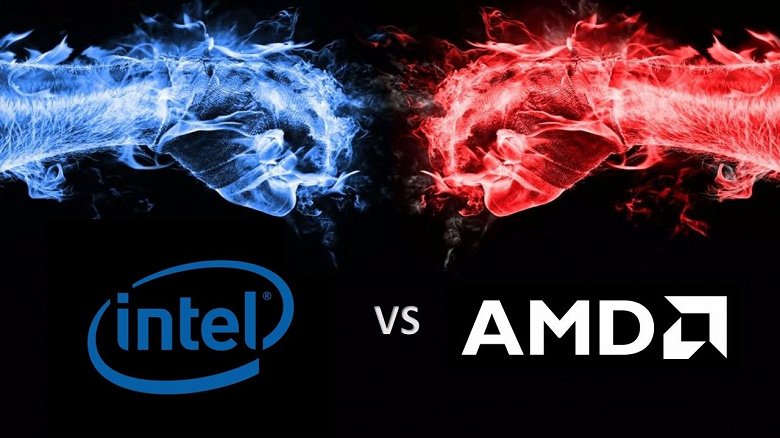 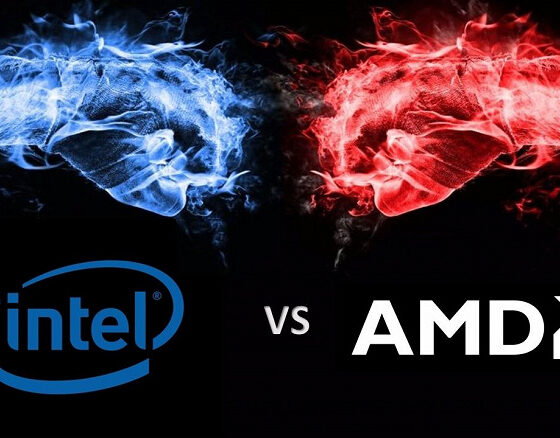 Intel admitted that it would not be able to stop AMD’s expansion for at least another year or two. The company hopes to start increasing its share of the server market from 2025

Intel essentially admitted that it had failed in its self-imposed goal of stopping AMD in the server market.

CEO Pat Gelsinger said during a recent conference call that Intel’s forecasts now imply that the company will continue to lose market share in the data center processor market, and will do so through at least 2023. The company expects to start restoring it only in 2025 or 2026.

Recall that in 2018, after the release of the first generation Epyc server CPUs, Intel stated that its main task in this segment was to prevent AMD from taking 15-20% of the market. Already at the end of the current year, analysts predict that AMD will take about 16% of the market, and by 2024 the company’s share will grow to 18%.

Of course, against the background of Intel’s share, this is a fairly small part, but just before the launch of Epyc, AMD’s share was only a few percent.

The head of Intel also said that server CPUs Sapphire Rapids will outperform AMD solutions, but the benefits will not be enough to slow down the competitor. However, it is still unclear how Intel’s 56-core CPUs will compete with the new generation 96-core and 128-core Epycs, because Sapphire Rapids in Intel’s original plans should have entered the market a long time ago.