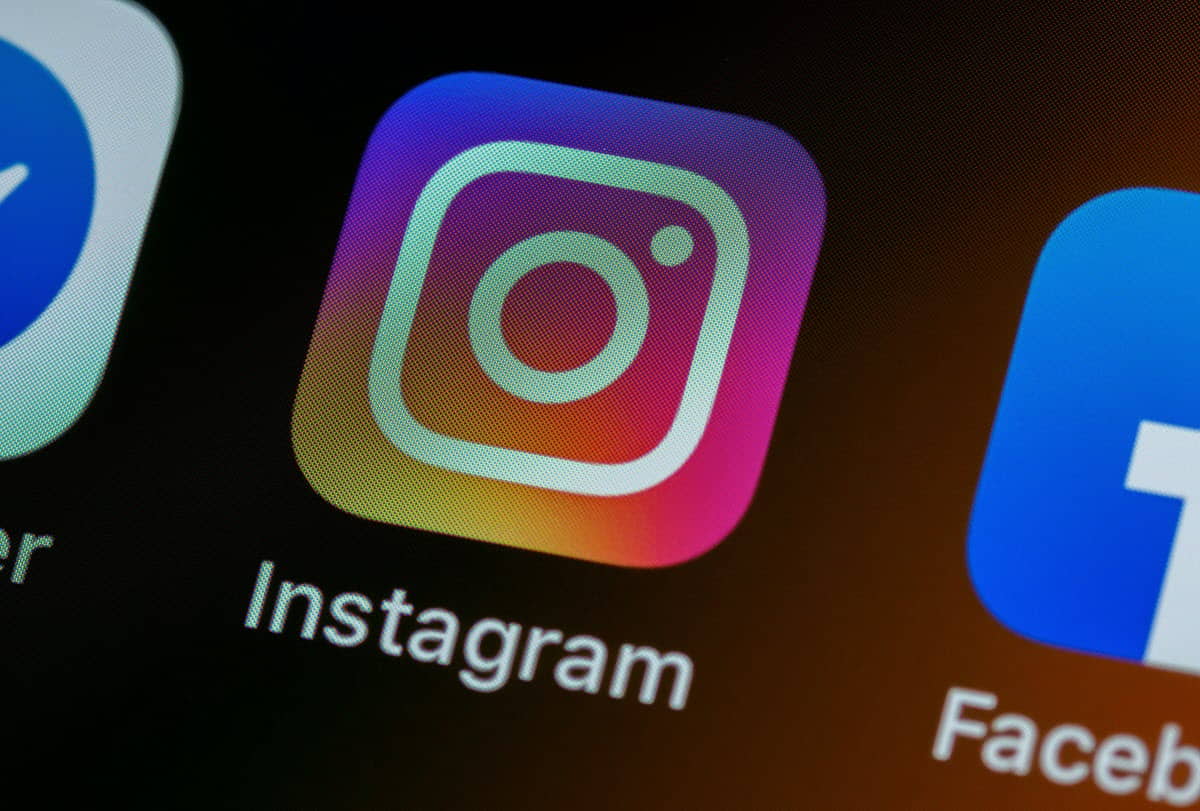 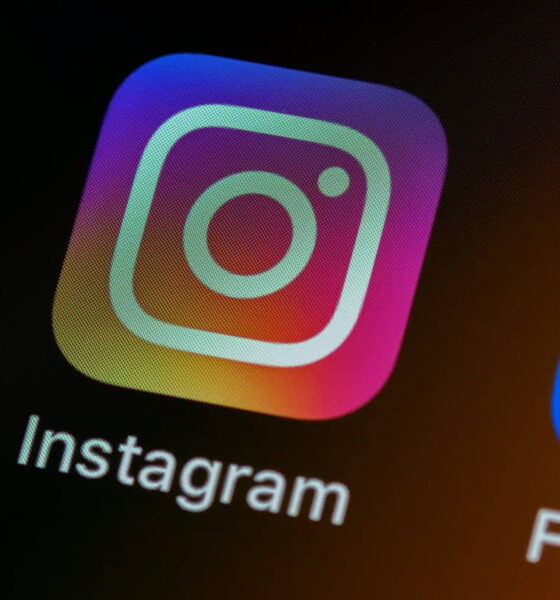 The ban on TikTok in India has brought positive dividends for Meta, specifically for one of its flagship apps, Instagram.

According to new statistical information published, that event influenced the global positioning of the app as the most downloaded during the fourth quarter of 2021, a milestone that Instagram had not achieved since 2014.

Instagram, the most downloaded app during the fourth quarter of 2021

The social network of Stories and Reels, owned by Meta, is also the first application of the company, formerly known as Facebook, to occupy the number 1 position in the list of the main app downloads, since WhatsApp occupied that place during the fourth quarter of 2019.

Without going too far, the fourth quarter of 2021 was only the second time in the last two years that TikTok did not appear as the number 1 application in downloads globally, according to what was pointed out by Sensor Tower, application intelligence firm. 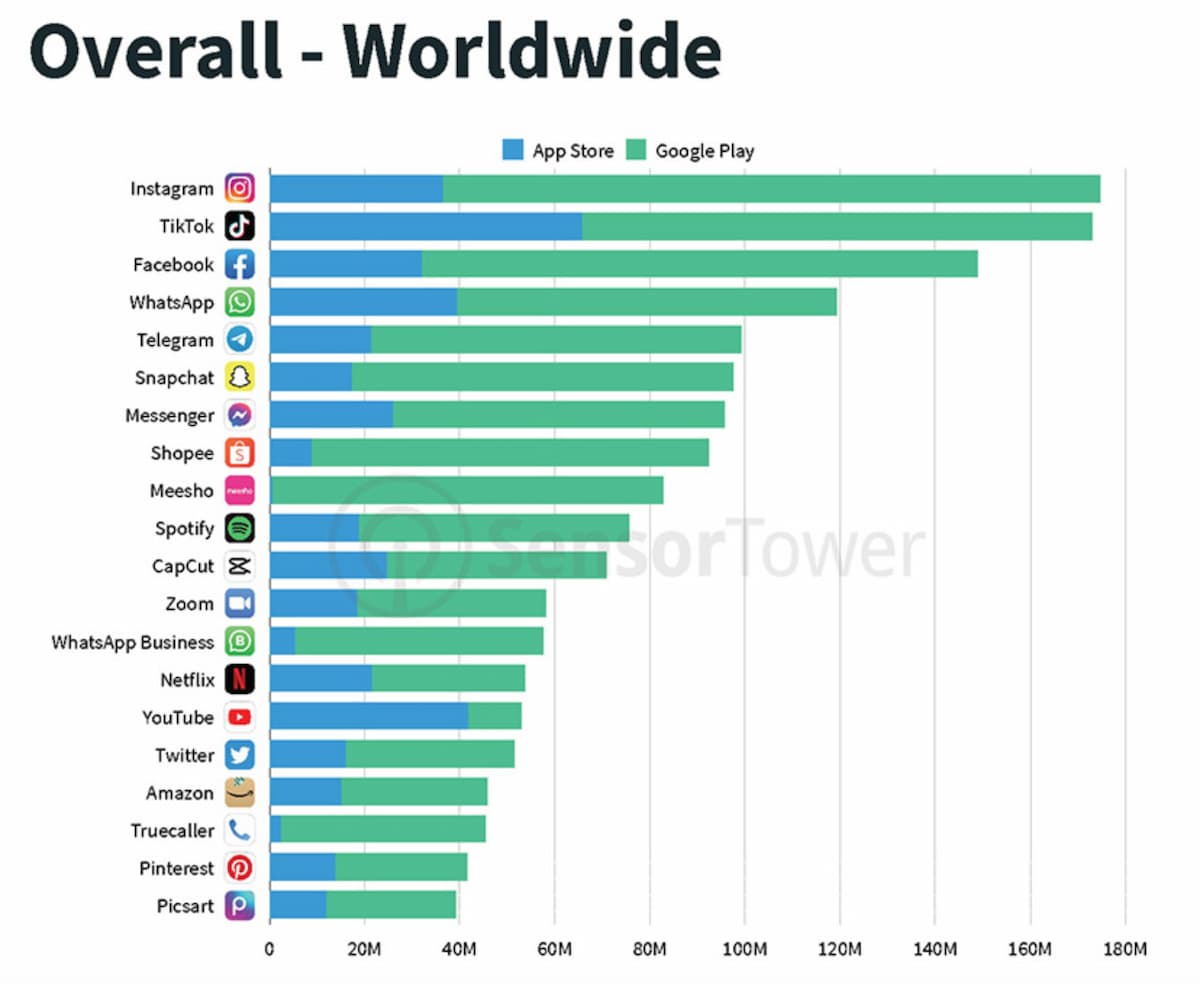 The first time that TikTok stopped topping the download podium was at the beginning of the COVID-19 pandemic, a period in which Zoom was positioned as the number 1 application in terms of downloads in the second quarter of 2020, due to confinements and the boom in telematic work and study.

This approach of the Instagram app at the head of the downloads of the global application market, excluding games, has its origin in an increase in installations in terminals with the Android operating system, on a specific basis. The Sensor Tower report establishes a direct correlation between the ban of TikTok in India and the rise of Instagram. Although, in some countries the application does not occupy the first place, the blow given by the Indian market is of such volume that it managed to strongly influence the global average.

In line with the above, although Instagram won the recently closed quarter, the data from the aforementioned statistical report indicates that TikTok continues to be the main application for global downloads for all of 2021 in both application stores, followed by Facebook and then Instagram.

Another milestone for Meta is that, for the second consecutive quarter, company-owned applications occupied the top two positions in the table of the most downloaded applications on Google Play worldwide. Instagram was No. 1, followed by Facebook in that quarter. For its part, TikTok was number 3.