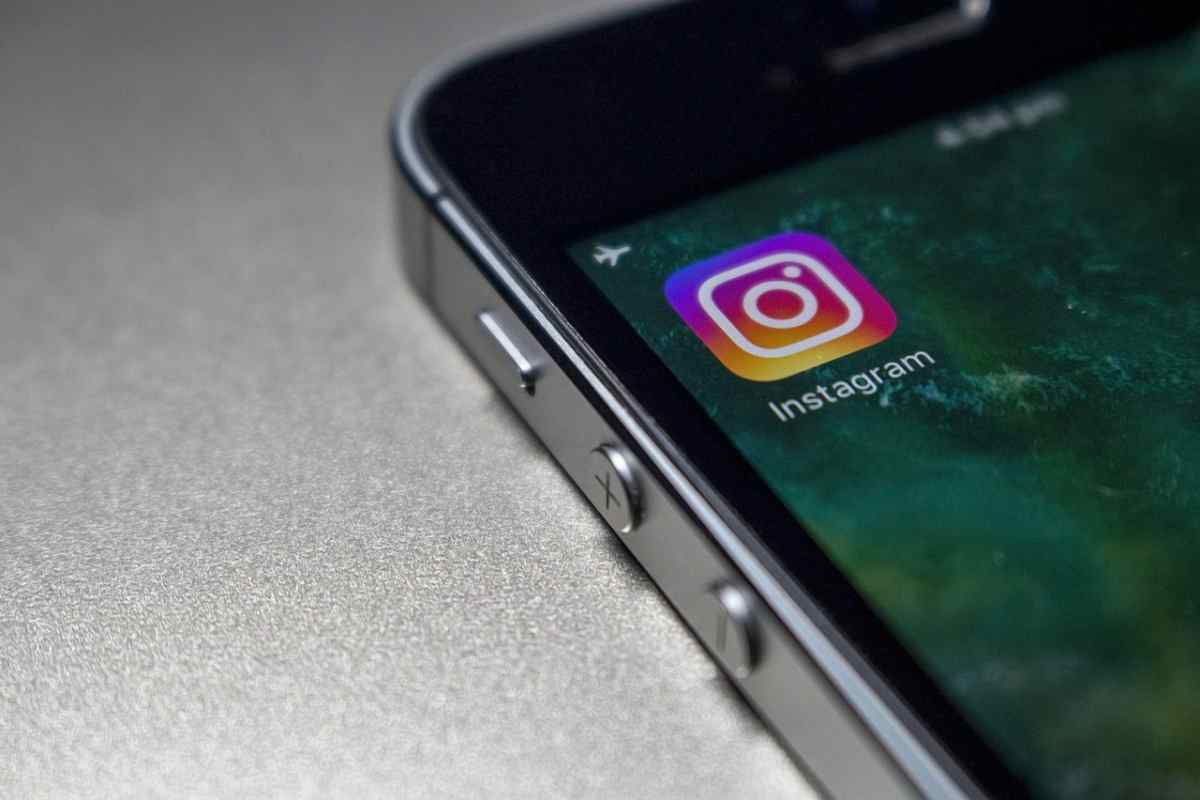 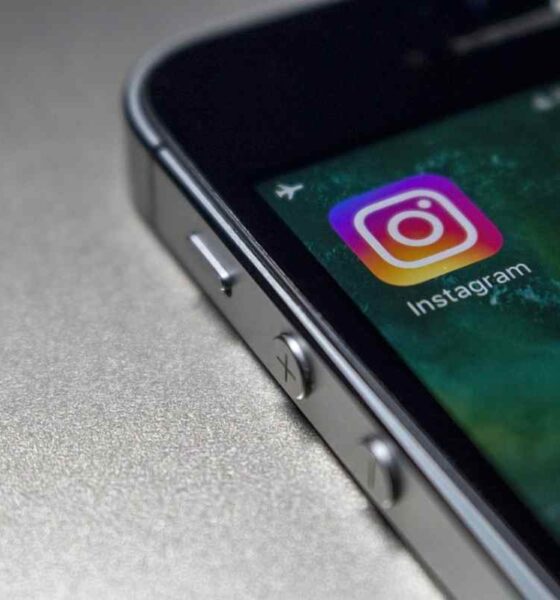 Instagram is obliged to reinvent itself as an application at a time when short videos are arousing greater interest, and its proposal to rival TikTok, Reels, is not yet attractive enough for ordinary users to create and enjoy them. content of other users.

Faced with the challenge that lies ahead, one of the aspects where he now wants to focus is on the grid of user profiles, where for now it only shows the latest publications made, but which could later offer other possibilities according to the user and company preferences.

And it is that there may be personal and commercial profiles that want the grids to show something different from what is shown by default, where, for example, an artist will want to show their most outstanding works or companies active promotions.

With this in mind, from Instagram they are trying to bring the customizable grids, according to could observe the Alessandro Paluzzi filter through the appearance of an editing function, which allows reordering the publications that appear in the grid using the drag and drop procedure.

There is no doubt that such a feature will open a wide range of possibilities for those who want to enhance their profiles in the directions they deem appropriate, according to the corresponding strategies.

For now it is just a discovery without more information being known about it for the moment, since Instagram has not yet offered any official statement that makes it possible to know all the details, including who may have this feature.

But there is no doubt that the profile grids, like other elements that have not evolved in a long time, had to receive an update at any time, and that moment seems to be close, since they also serve as a visiting card for those who visit. the profiles of other users.

This could be one of the improvements that we could see throughout this year along with other developments that will be planned that would allow Instagram to return to a better position, although it will not be easy with a TikTok that does not stop grow up, and a Snapchat that already had to go through a process of reinvention to once again stand out in the segment of social networks.