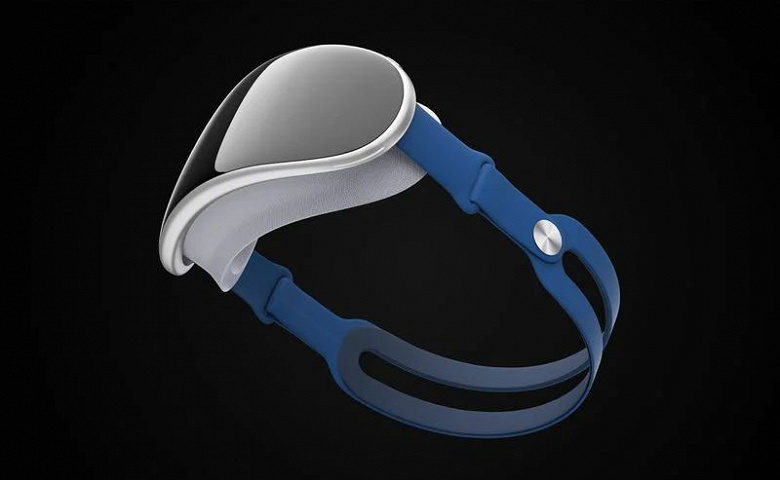 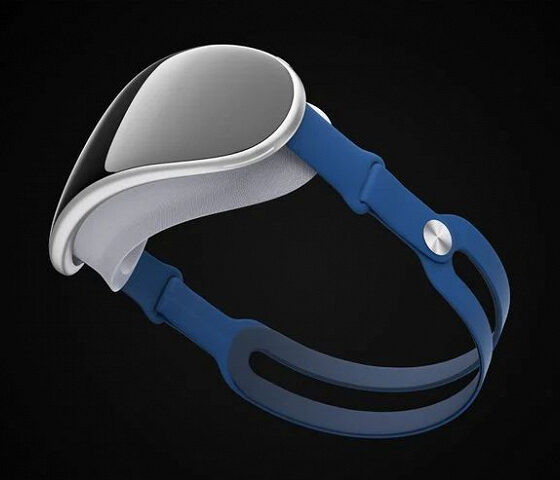 Apple plans to launch a second-generation AR/VR headset in the first half of 2025. It will likely get more powerful hardware, said insider and analyst Ming-Chi Kuo. According to him, the supply of new items can be up to 10 million units in 2025-26.

At the same time, the company has not yet shown the first version of the headset. According to Kuo, it will be shown at a special event in January 2023. It will positively cost about $ 3,000.

At the same time, the first version of the headset will receive micro-OLED displays manufactured by Samsung Display. Apple has already approached the South Korean company. It is noted that previously Samsung Display avoided the release of panels based on this technology due to the expected low demand. Now, however, micro-OLED displays could be the key technology for AR/VR headsets.

Displays of this type are not based on a glass substrate, but directly on a chip, which allows them to be made smaller and thinner. This makes it possible to create pixels as small as 4 to 20 micrometers as compared to 40 to 300 micrometers on standard OLED panels. In addition, the response time is improved.

Apple’s AR/VR headset is rumored to have two to three displays, two of which will be micro-OLED at 4K resolution and up to 3,000 pixels per square inch. Note that another display supplier could be LG Display.