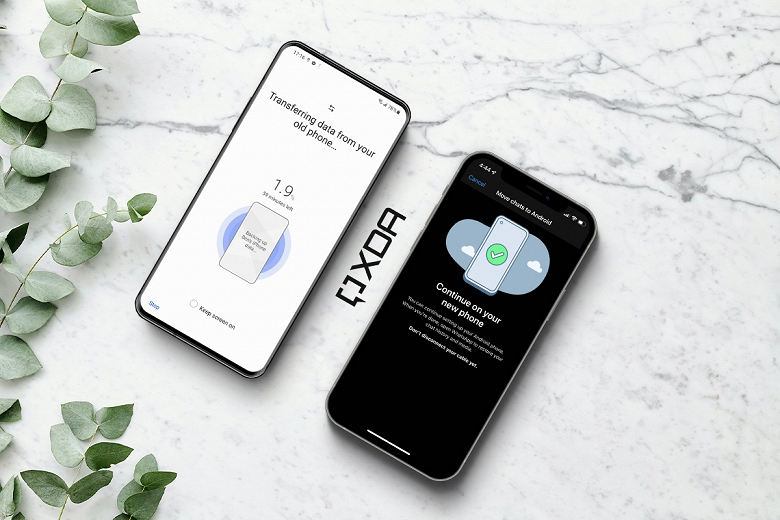 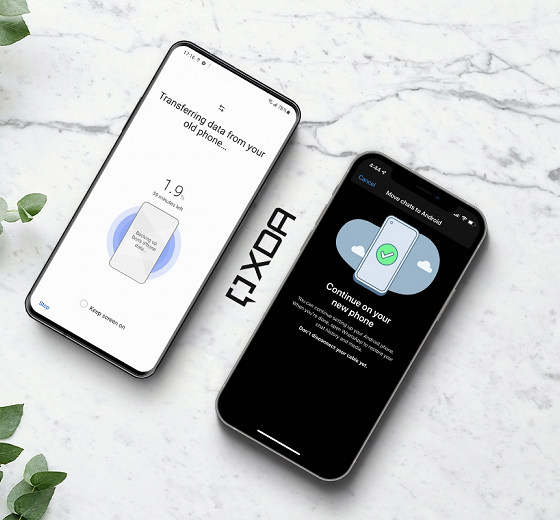 The team of the popular WhatsApp messenger last year implemented the function of transferring history, however, only from smartphones based on iOS to Android, but not vice versa. Now the injustice has been remedied.

WhatsApp has begun rolling out a feature to transfer history from Android devices to iPhones. It allows you to transfer all information from your WhatsApp account, including chats, account information, profile photo, chat history, media, and settings.

Note that while the function is available in test mode, so users may encounter errors during the transfer process.

As noted in the official WhatsApp documentation, this feature has several limitations. First, you need Android 5.0 Lollipop or later installed on your device, and your iPhone must be running iOS 15.5 or later. You also need to install the Move to iOS app from Apple on your Android device.

Also, you need to use WhatsApp for Android version 2.22.7.74 and WhatsApp for iOS version 2.22.10.70 or later. Both devices must be connected to a power source and to the same Wi-Fi network. The new device must use the old phone number. The iPhone must be new or the smartphone must be factory reset in order to pair with the Transfer to iOS app and transfer data from an Android device.