On June 16, Honor will unveil the Honor 50 smartphones, but not only: Honor Earbuds 2 SE fully wireless headphones will also debut on this day. And we already know what the novelty looks like: it poses in the official teaser.

In the meantime, the headphones have not yet been officially presented, Honor is recruiting volunteers to test the device in the amount of at least 71 people. 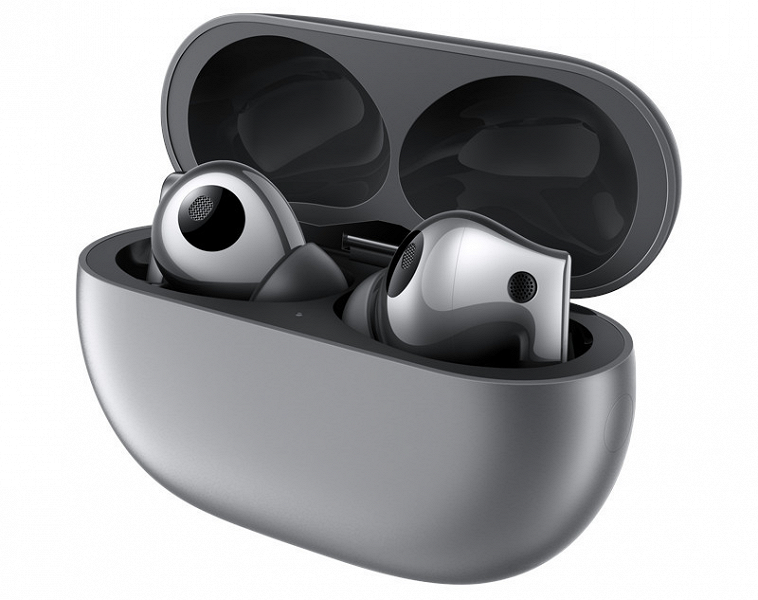 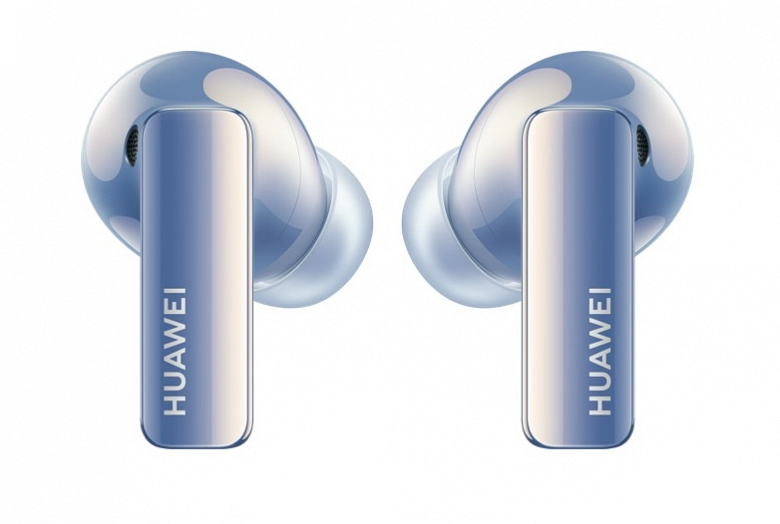 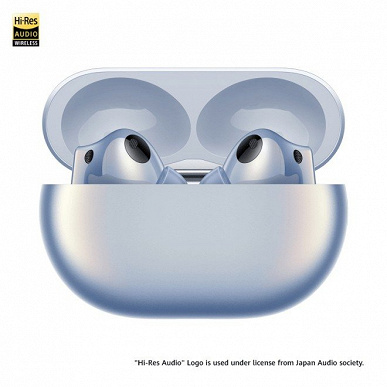 Huawei is gearing up to release the FreeBuds Pro 2 fully wireless earphones. It is expected to be introduced this month for around 200 euros. 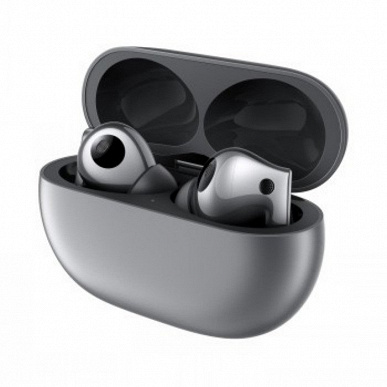 At the same time, the new model will be very different both from the current one, which also came out with a price of 200 euros, and from many other similar headphones on the market. The fact is that the headphones will be two-driver. One emitter will be responsible for low frequencies, and the other for medium and high frequencies. In theory, this should provide a significantly better sound quality, but here it is better to wait for the announcement and tests. 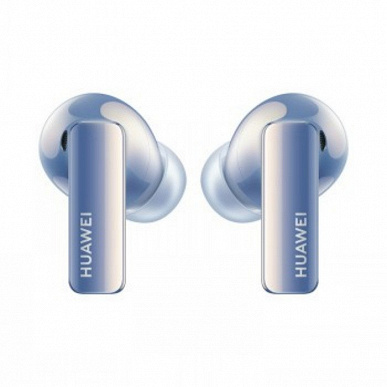 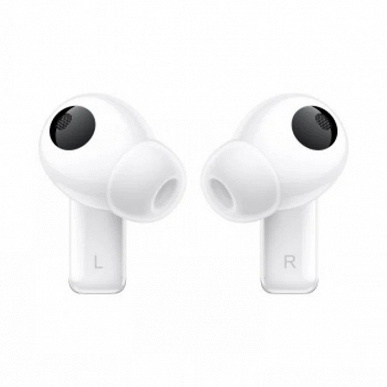 The source speaks of a frequency range from 14 Hz to 48 kHz, as well as a collaboration with Devialet. It also talks about Hi-Res Audio Wireless certification. 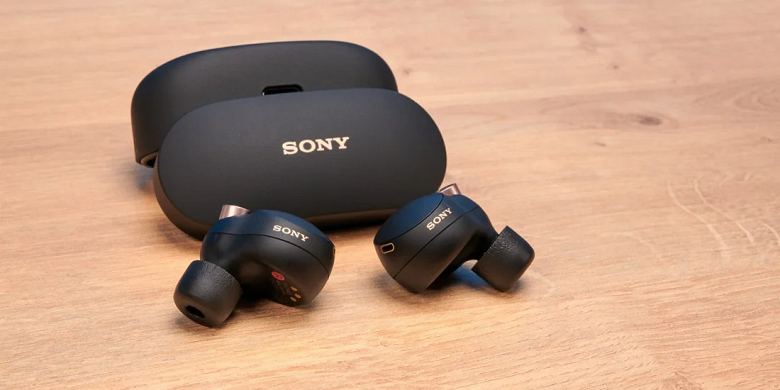 At the moment, in honor of the big sale in the Jingdong store, the price has been reduced to $185. Headphones are available in silver, black and platinum color options.

The Sony WF-1000XM4 supports LDAC encoding, allowing you to transfer up to 3 times more data than conventional Bluetooth headsets. It also supports DSEE Extreme and 360 Reality Audio, using AI technology to reproduce the frequency response of the original source with high fidelity.

Sony WF-1000XM4 have stronger noise reduction at high frequencies. Compared with the previous generation, the Sony WF-1000XM4 is able to cancel noise 40% more effectively, while it can automatically detect wind noise. Using the official Sony app, you can turn on adaptive sound control and choose between 20 surround sound scenarios.

In addition, the Sony WF-1000XM4 supports quick pairing with Android and Windows 10, and can also detect the user’s speech, automatically pause music, and turn on an ambient sound mode that Sony calls “hands-free smart talking.”

The Sony WF-1000XM4 received a multi-beam design and support for bone conduction, as well as IPX4 moisture protection.