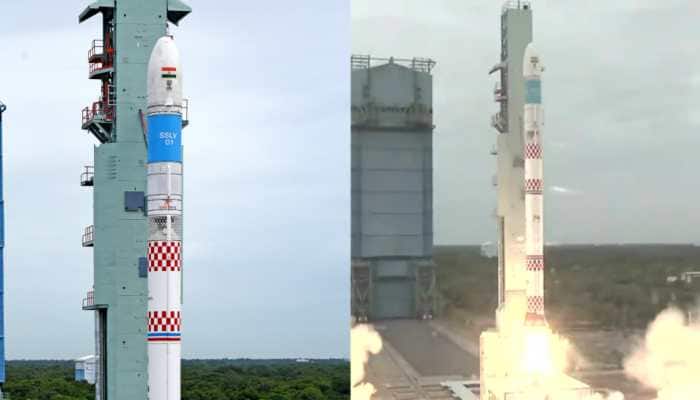 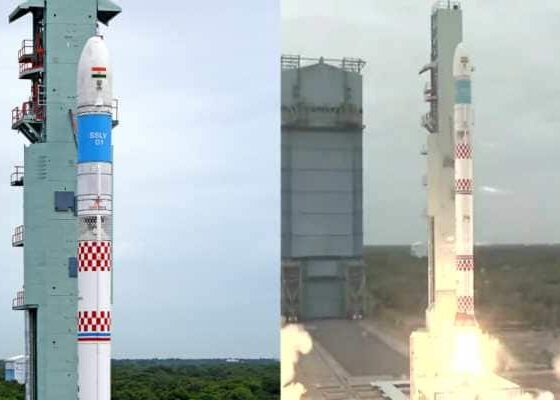 India launched an SSLV rocket with two satellites. But not very well

India today launched its new SSLV (Small Satellite Launch Vehicle) light rocket. This was reported by the Indian Space Research and Development Organization (ISRO). The mission objective was achieved, but data was lost at the final stage.

“First flight of SSLV completed. All steps completed as planned. Data loss is observed at the terminal stage. Analysis is underway, we will update the information in the near future”, — said in ISRO.

The carrier rocket was launched from the spaceport on the island of Sriharikota with two satellites – a student satellite and an Earth remote sensing satellite. The small-sized SSLV with a payload capacity of 500 kg is designed to launch satellites into low earth orbit (500 km).