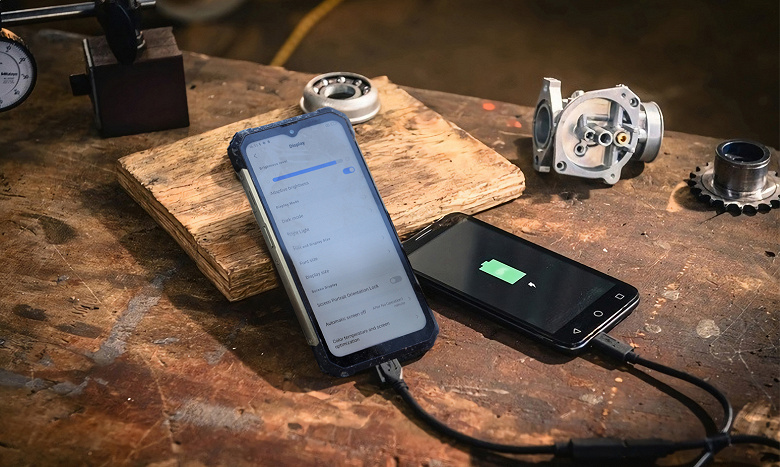 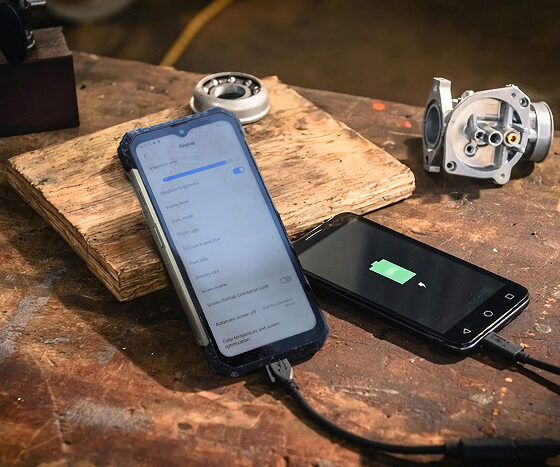 Two Blackview rugged smartphones based on the Dimensity 700 single-chip system entered the world market. The Blackview BL8800 and BL8800 Pro are equipped with a number of interesting features, but the main features are their cameras.

6.58″ 1080 x 2408 pixel screen with 480 cd/m brightness2. In addition to the MediaTek Dimensity 700 single-chip system, smartphones received 8 GB of RAM and 128 GB of flash memory. They comply with IP68 and IP69K ratings and MIL-STD-810H military standard. The phones can withstand immersion to a maximum depth of 1.5m under water for up to 30 minutes and are resistant to drops from a height of 1.5m. 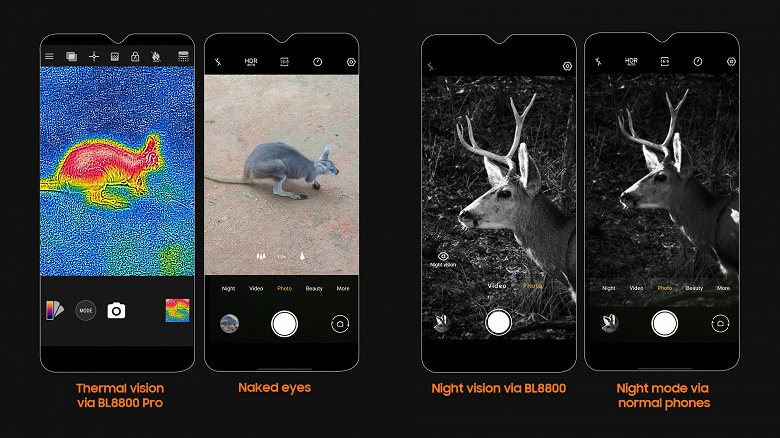 The 8280mAh batteries in both devices support 33W fast charging and extended use without recharging. Smartphones use 3D liquid cooling technology with copper tubes for efficient heat dissipation.

As for the series software, the smartphones come with Android 11 OS and Doke OS 3.0 user interface. Both models are available in three colors – Conquest Black, Mecha Orange and Navy Green. 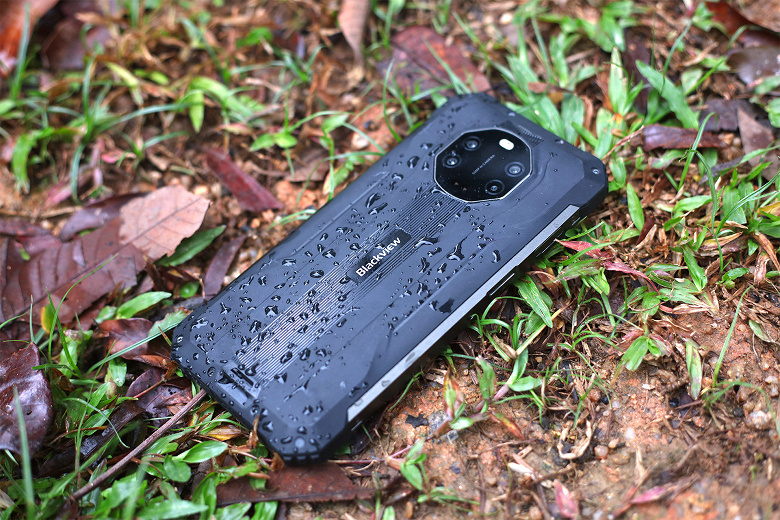 Smartphones were introduced a few weeks ago and are now available worldwide. The standard model has a starting price of $350 and prices vary by store.