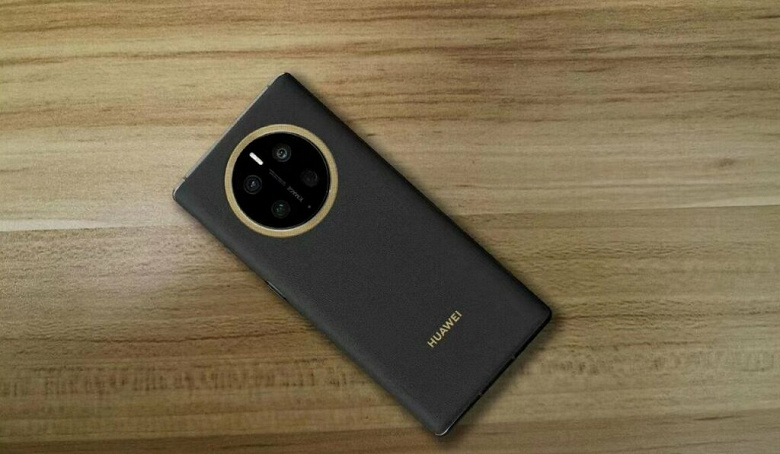 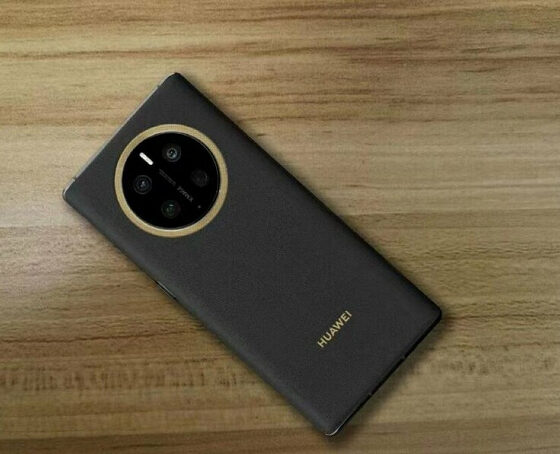 A week ago, Huawei officially announced that the Huawei Mate 50 series is available for pre-order on major platforms such as Huawei Mall, JD.com, and the official Tmall flagship store.

Within a few hours, more than 400,000 pre-orders were issued for the Huawei Mate 50. At the time of publication of this, the number of orders for smartphones of the Mate 50 series has reached the level of 1.5 million. This confirms that users are looking forward to the release of the new series.

Earlier it was reported that in the new version of the operating system Harmony 3.0, under which smartphones of the Huawei Mate 50 series will work, there will be an emergency mode that will turn on after the battery is discharged. In this mode, users will retain the ability to receive and send text messages. In addition, you will still be able to make an emergency call.

There have also been reports that the Huawei Mate 50 series will have at least five colors this time around. It is confirmed that the smartphone will receive a purple version, so as not to be inferior to the iPhone 14 Pro. Also called black, white, blue and orange version. Recall that the Mate 50 presentation will take place the day before the iPhone 14 is shown.