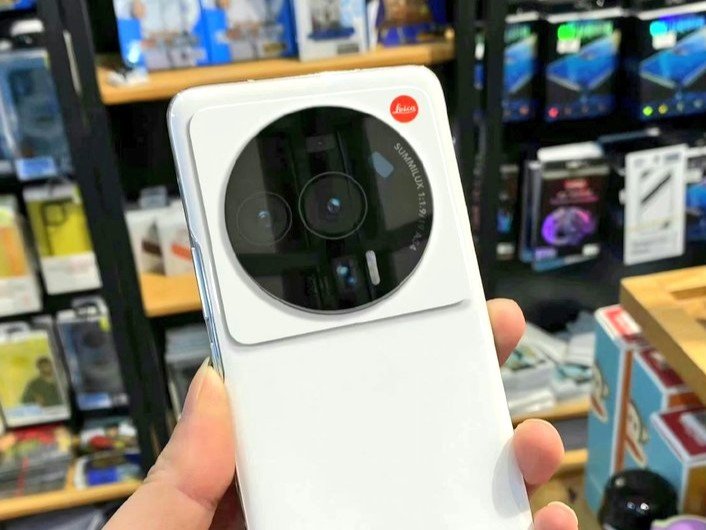 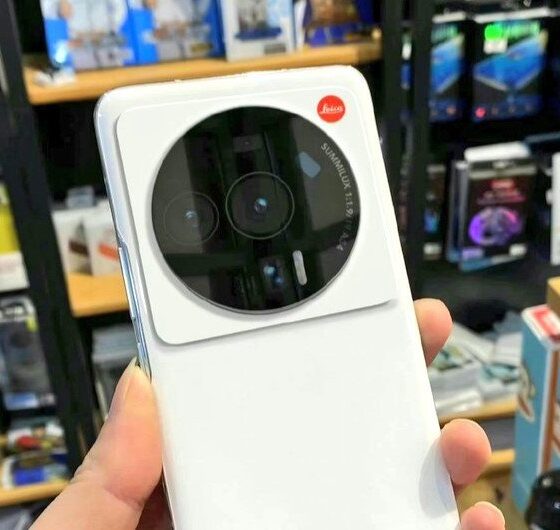 Lei Jun, the founder of Xiaomi, who actively communicates with users, confirmed that he recently replaced his Xiaomi 12 with a brand new smartphone.

Given that the last couple of weeks, the head of Xiaomi has been actively promoting a partnership with Leica and the upcoming Xiaomi 12 Ultra smartphone, it is easy to assume that this smartphone is now the main one for him. Earlier it was reported that the head of Xiaomi uses four smartphones at the same time.

He also confirmed that the new smartphone is based on the Qualcomm Snapdragon 8 Plus Gen1 single-chip system. Presumably, Xiaomi 12 Ultra will be the first phone based on this platform.

Xiaomi 12 Ultra will be equipped with an optical format image sensor of about one inch, a Samsung screen with a refresh rate of 165 Hz, support for 200-watt charging, and fast 100-watt wireless charging. The battery must have a capacity of at least 5000 mAh.

In terms of photo and video capabilities, Xiaomi 12 Ultra will also receive a new image processing system, which is jointly developed by Leica and Xiaomi. Previously, the companies have already confirmed that they are actively collaborating to create the best photo flagship

The presentation of the device is expected in July. 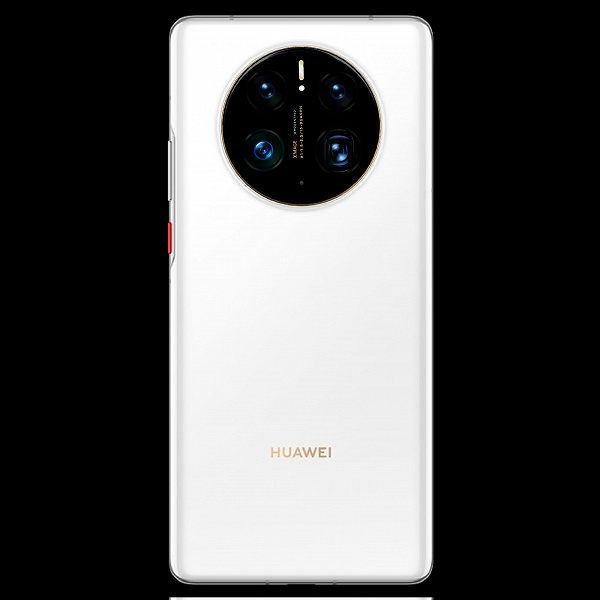