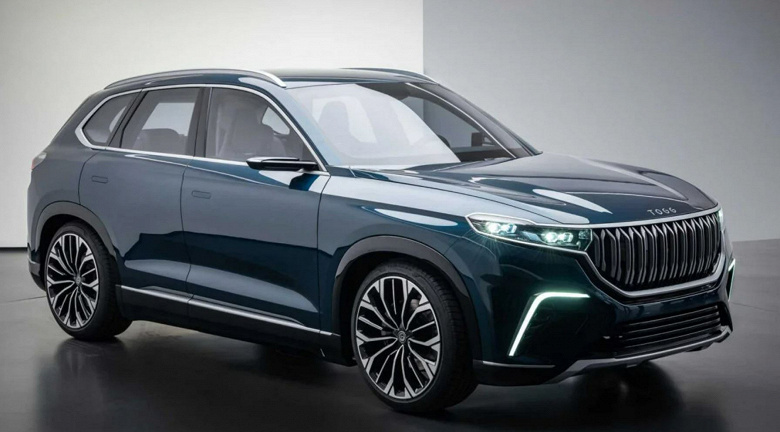 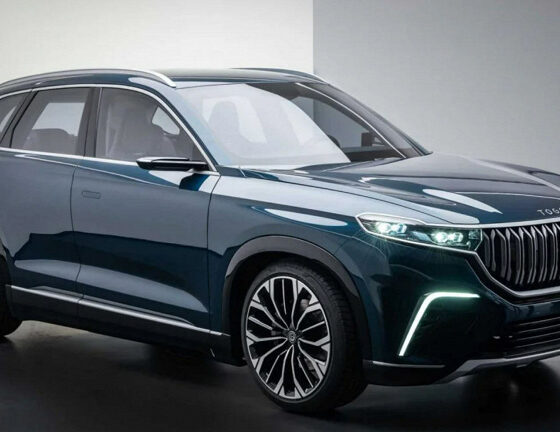 In Turkey, mass production of the national electric vehicle TOGG has begun. The maximum power of the crossover is 400 hp, the power reserve is up to 500 km

In Turkey, mass production of the first national electric car, the TOGG crossover, has begun. President Recep Tayyip Erdogan took part in the opening ceremony of the plant in Gemlik (Bursa province).

Recall that the first prototype of the TOGG electric crossover was introduced back in 2019. A little later in the same year, the Turkish brand patented a second model in Europe – an electric sedan, the release date of which is still unknown.

Having one of the longest wheelbases in the segment (2.8 m), the TOGG electric crossover should enter the market in two versions: with a 200-horsepower electric motor on the rear axle or with two motors (one per axle) with a total capacity of 400 horsepower. The single-engine version will be able to gain a “hundred” in 7.6 seconds, and the twin-engine version will be 2.8 seconds faster. 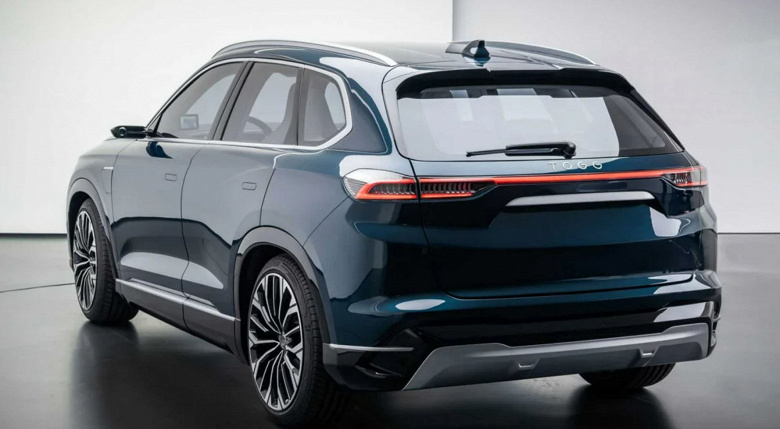 The power reserve of the TOGG crossover on a single charge will be from 300 to 500 kilometers, and it will be possible to charge the battery by 80% in just half an hour. In the future, the model will be equipped with a third-level autonomous driving system and cameras instead of side mirrors, displaying the image on special screens in the cabin. 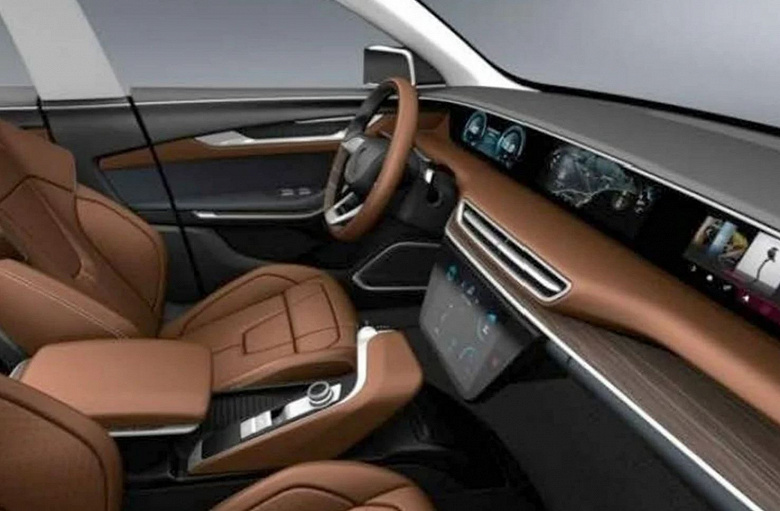 TOGG general director Gyurjan Karakash told reporters that it is planned to produce about 100,000 cars a year, although the plant’s actual production capacity allows increasing production to 175,000 cars. 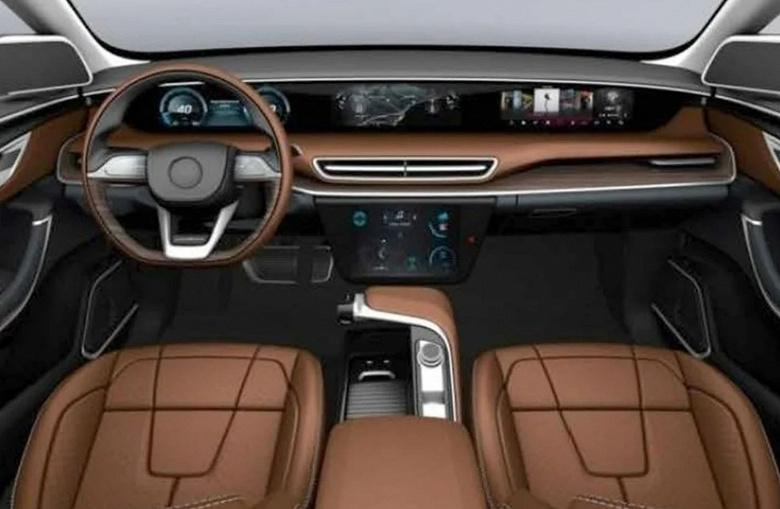 It is assumed that the cost of TOGG will vary from 43 to 54 thousand dollars (the manufacturer has not yet disclosed the exact prices, referring to international practice).

Official sales of TOGG in Turkey will begin in March 2023 and will be conducted only in the home market for the first year and a half. In the future, it is planned to supply these machines to Germany, France and other EU countries.