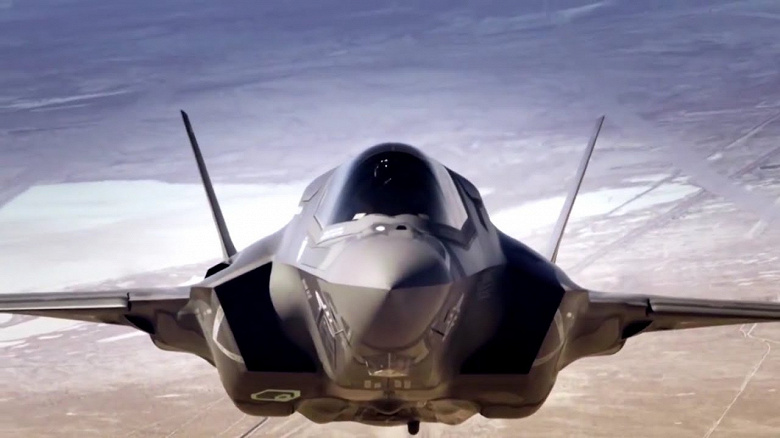 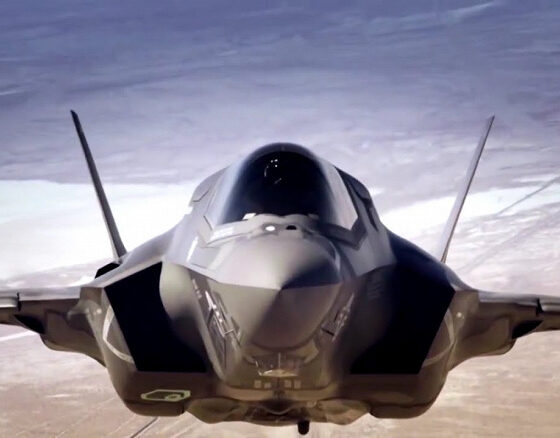 In the United States, all the ultra-modern fifth-generation F-35 fighters have landed on the ground. They have problems with ejection seats – just like European fighters Eurofighter and Tornado

A week ago, flights of Eurofighter and Tornado fighter jets were restricted in Germany and Great Britain (there was a suspicion of a malfunction of the ejection seats), and now the United States is facing the same problem. More precisely, it was identified in April, but it took more than three months to land all the F-35s available to the Air Force, Navy and Marine Corps.

Landing all the fighters (and the US now has 349 F-35 Lightning IIs) was required in order to fully deal with the problem. At first, it was believed that it was isolated, but the investigation showed that the scale could be large. All due to the fact that there were violations in the process of assembling chairs on the production line.

What, exactly, is the problem? Apparently – in a squib. The F-35 squib cartridges did not contain magnesium powder used for ignition and detonation, and without this, the ejection system simply would not work. The military tested 2,700 F-35 ejection seat rounds and found three failures.

Interestingly, the news about the problems with the F-35 ejection seats came almost in parallel with the news about the excessive demand for these aircraft. Thus, 35 aircraft will be bought by Germany, 375 units by the Pentagon, and the Czech Republic wants to order 24 more.