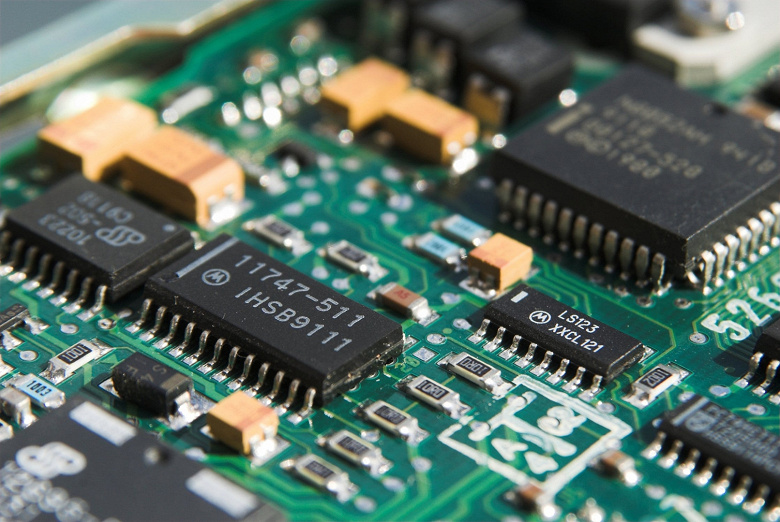 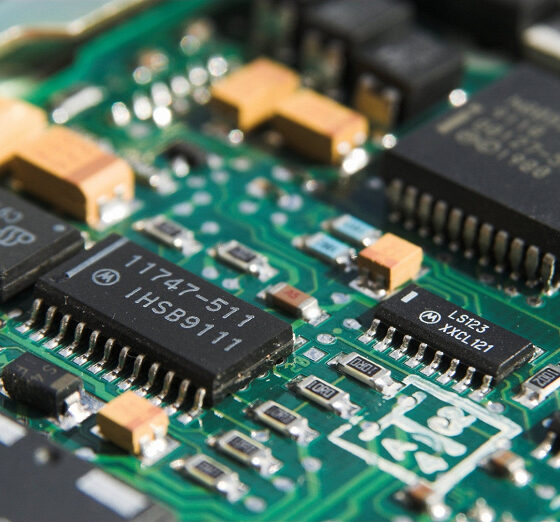 In the name of import substitution! Rostec creates a new company that will combine the development and production of microelectronics

The state corporation “Rostec” creates its own subsidiary called “Cybertech”. It will have to combine various assets in the areas of microelectronics, photonics, telecommunications and network technologies, equipment manufacturing, software development, and so on.

In addition to the divisions of Rostec itself, the new company will include other public or private structures that are engaged in hardware or software, research in this industry or the finished product.

Cybertech will directly face all issues of import substitution of critical infrastructure, equipment, cybersecurity, and so on. The new company will also attract financial support from the state in order to implement all these projects.

The management of Rostec instructed to submit proposals for the introduction of assets into Cybertech by July 15. It is assumed that the assets of Spektr, Element, the Center for Computer Modeling, RT-Inform, Control Systems, RT-Project Technologies, the National Center for Informatization, National Technologies and the Novosibirsk Institute of Software Engineering will be transferred to the new company. systems (NIPS).

According to a representative of Rostec, “the reconfiguration of the corporation’s assets takes place exclusively for solving the most pressing problems.”

“The formation of a new holding and the inclusion of certain assets in its composition are within the competence of the supervisory board of the corporation. The relevant issue was not submitted for consideration by the Supervisory Board, so the comments are premature.“, – said the representative of the company.

At the same time, earlier the government did not support the idea of ​​transferring the share of Rostelecom to Rostec.