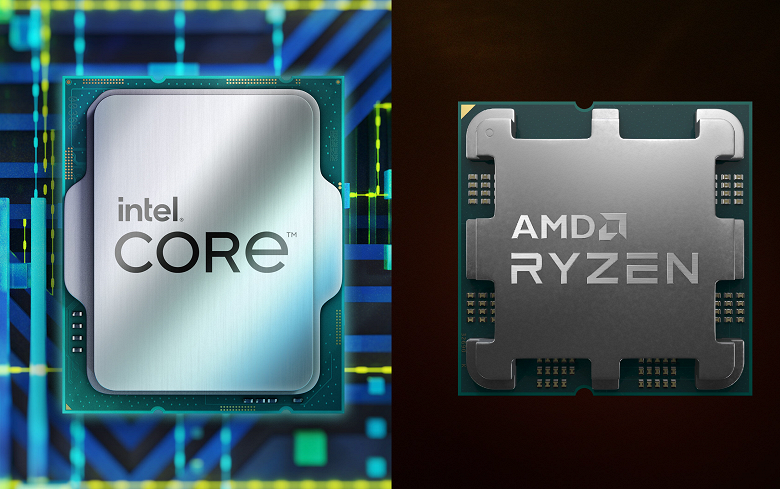 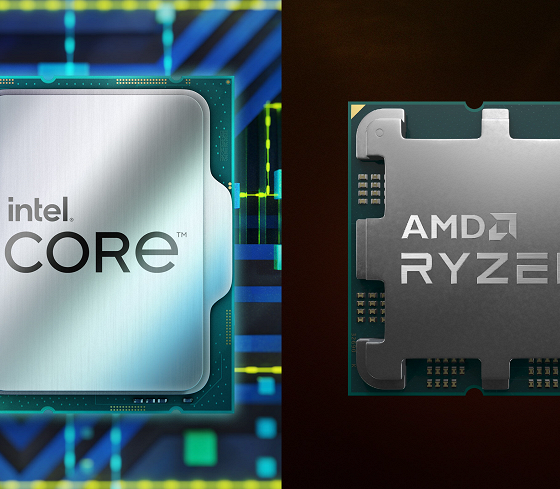 The Ryzen 7 7700X already on sale was compared in games with the Core i7-13700K and Core i5-13600K, which have not yet been officially released, the sale of which will start in two days.

In this case, there is a set of eight games of different genres and varying degrees of resource intensity.

As you can see, if we consider the Full HD resolution, where the influence of the processor is strongest, then in six games out of eight, the new AMD will be the leader. At the same time, in some cases, the gap between the Ryzen 7 7700X and its competitors is quite noticeable, but this is only in relative terms. In absolute terms, in any case, any of the tested CPUs is enough to load the test GeForce RTX 3090 Ti. It is also worth noting that the AMD processor showed such a result with DDR5-6400 memory, while the use of DDR5-5200 leads to the fact that the new product is in the lead only in two games out of eight. 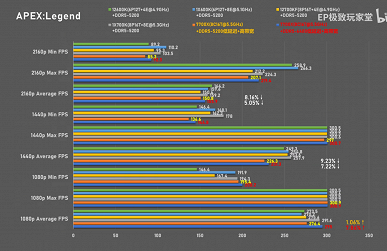 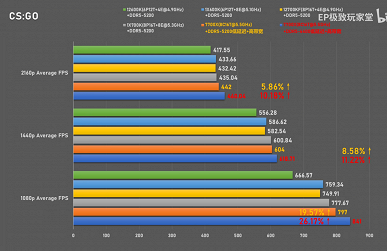 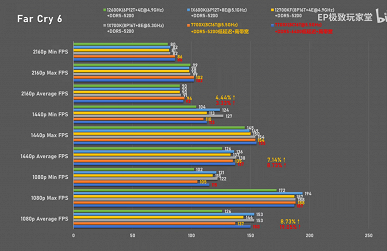 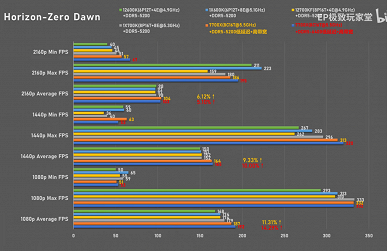 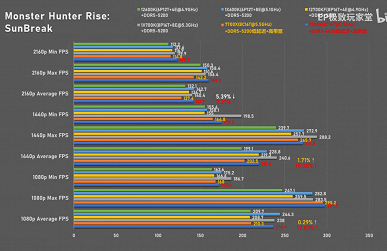 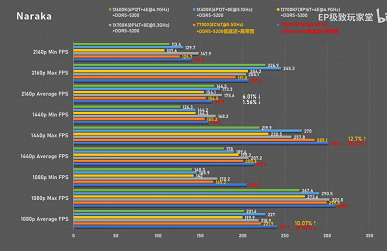 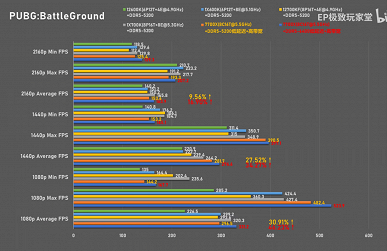 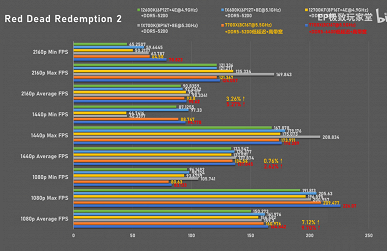 If we talk about 4K resolution, then the situation is different: the Ryzen 7 7700X is faster than other participants in only three projects.

It is also worth noting separately the very resource-intensive Horizon and RDR2, where in 4K the minimum number of frames per second for the CPU is already very different, and here the Ryzen 7 7700X also shows itself best.