SpaceX successfully completed two launches and landings of the Falcon 9 launch vehicle in just 15 hours, delivering about 20 tons of satellites into orbit.

The Falcon 9 B1067 launch vehicle with the Turkish geostationary communications satellite Turksat 5B took off exactly on schedule at 10:58 pm ET. Nine minutes later, the rocket landed seamlessly aboard the unmanned spacecraft A Shortfall of Gravitas (ASOG), completing its third orbital-class launch and space flight in about six months and its second launch in less than 40 days.

Prior to this launch, SpaceX’s record, set in September 2021, was two orbital launches in 44 hours. In addition, a single Falcon 9 booster has already launched about 470 Starlink satellites, for a total of almost 150 tons of satellites and spacecraft in less than three years. In addition, another Falcon 9 CRS-24 rocket is scheduled to launch on December 21 – this time bringing the Cargo Dragon 2 into orbit as part of a resupply mission to the International Space Station. CRS-24 will mark SpaceX’s third orbital launch in just 69 hours (less than three days), the fifth Falcon launch this month (a new record) and the company’s 31st and last launch in 2021 (another record). 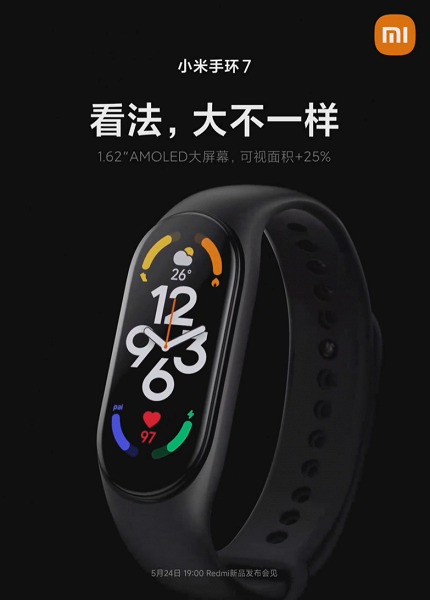 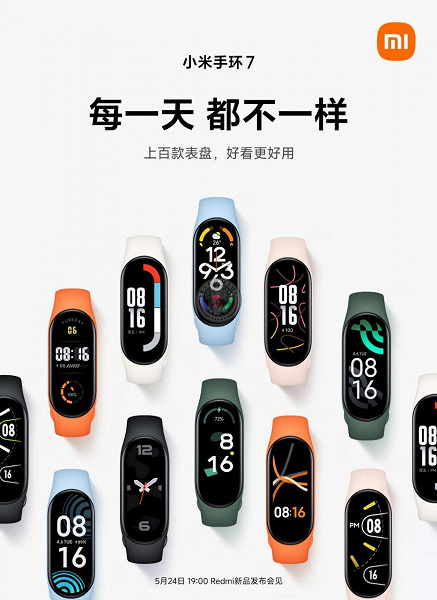 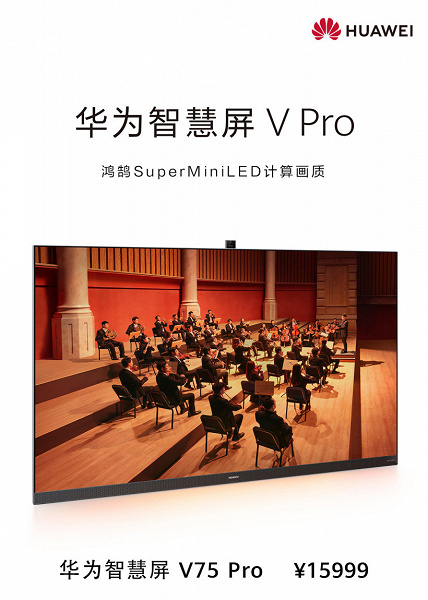 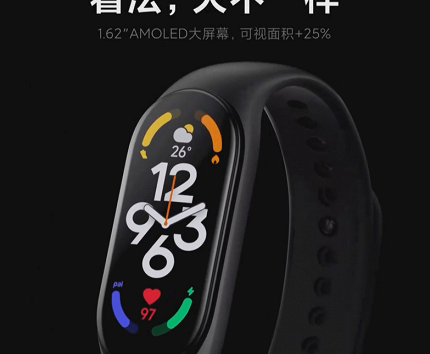 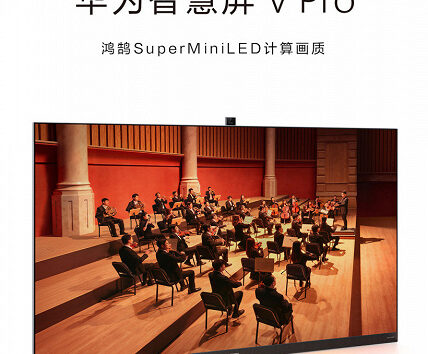 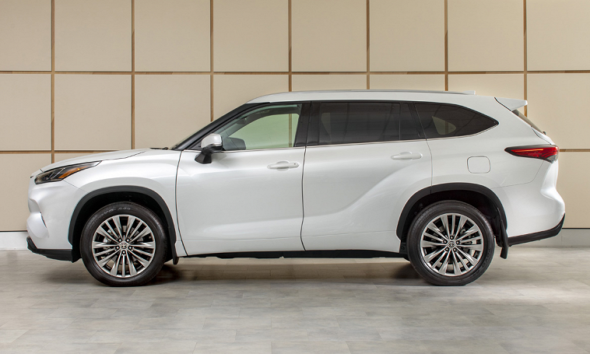