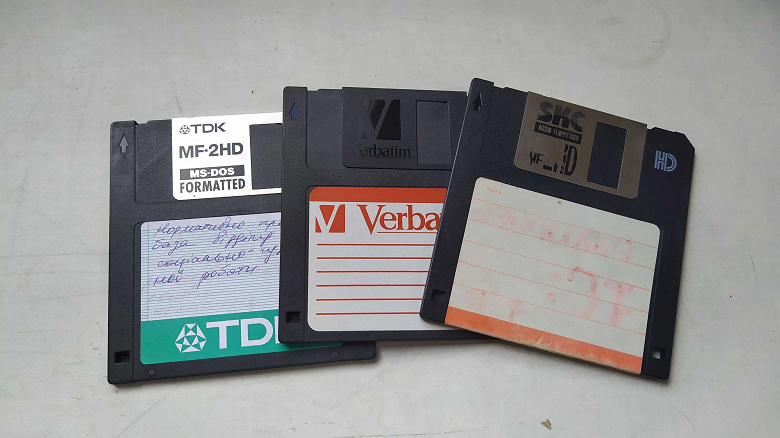 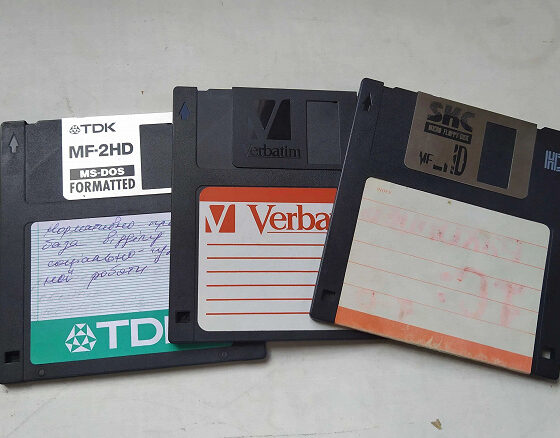 In Japan, they will fight with floppy disks – they are still used there in government agencies

The head of the Japanese Ministry of Digital Reform intends to actively fight floppy disks. The fact is that in Japan there are still about 2000 state procedures using this storage medium, but it must be got rid of. This was stated by Taro Kono.

According to Kono, the state will quickly review this practice. He also stated that Prime Minister Fumio Kishida had already offered full support. Kono also joked:Where can you buy a floppy disk these days?“.

Note that Kono has long criticized the Japanese state machine for using archaic technologies such as faxes or hanko printing, which is used to sign official documents. As for floppy disks, Sony hasn’t released them since 2011, although some other companies are bringing them to the market. The authorities intend to encourage officials to switch to online document management instead of outdated and unreliable technologies.

The first 3.5-inch floppy disk was released in 1981 and has been used as the main external storage medium for over 20 years. However, over time, it was abandoned – the first companies were Apple and Dell.

By the way, this is not the only problem of Japanese companies. Previously, many of them were not ready for the end of support for Internet Explorer 11, which caused them problems.