In Japan, the sale of the ELSA GeForce RTX 3060 Ti LHR Erazor video card, created in cooperation with the game developer Project Cars 3, has begun

According to the source, on July 16 in Japan, sales of the ELSA GeForce RTX 3060 Ti LHR Erazor video card, presented a week ago, began in Japan, created in collaboration with the developer Project Cars 3. Recall that LHR or Lite Hash Rate means a reduced hash rate for Ethereum mining. ELSA GeForce RTX 3060 Ti LHR Erazor is equipped with a cooling system with two 90mm fans. It is based on the Inno3D Twin X2 model, which becomes obvious when you look at the map from above or from behind. As for the clock frequency, the GPU is overclocked relative to the reference sample, but not by much – up to 1680 MHz, that is, by less than 1%. The GA104-302 GPU configuration includes 4864 CUDA cores. The card is equipped with 8GB of GDDR6 memory.

Unfortunately, Project Cars 3 is not included in the package, but the game offers special game tasks and car stickers. The graphics card is available in Japan for $ 866, well above the RTX 3060 Ti’s MSRP of $ 399. 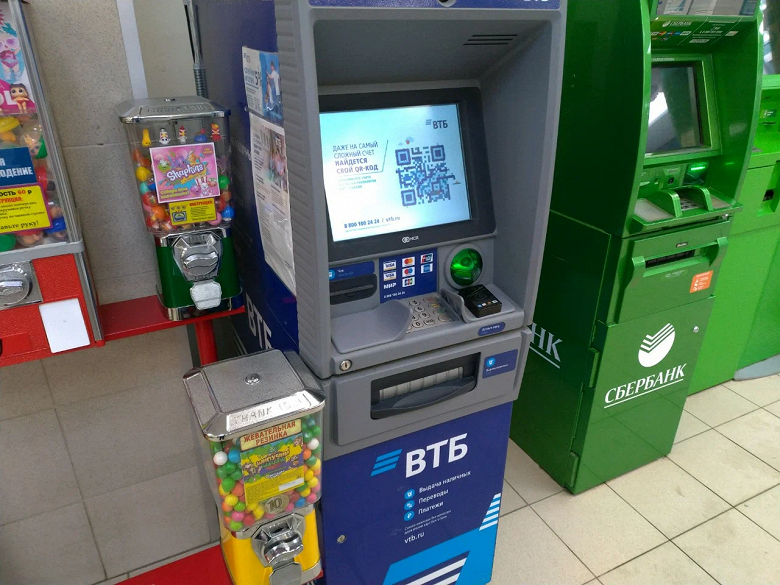 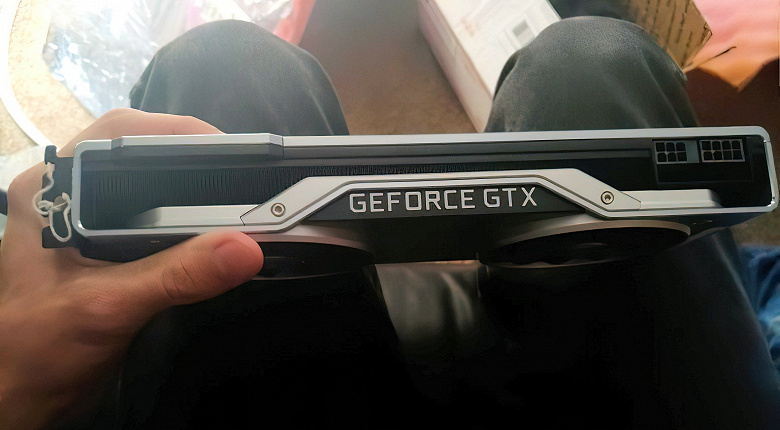 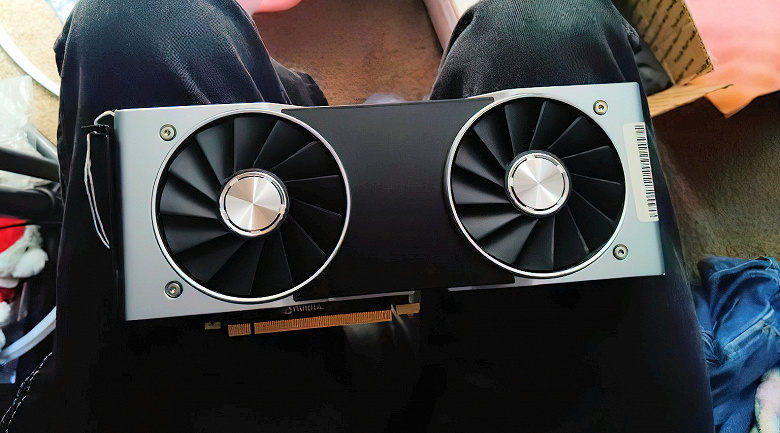 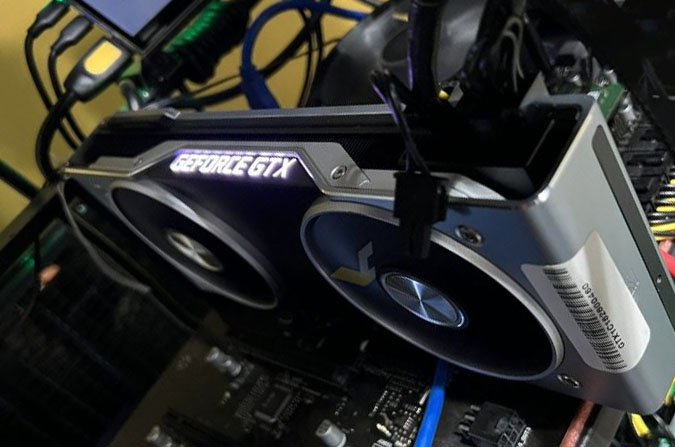