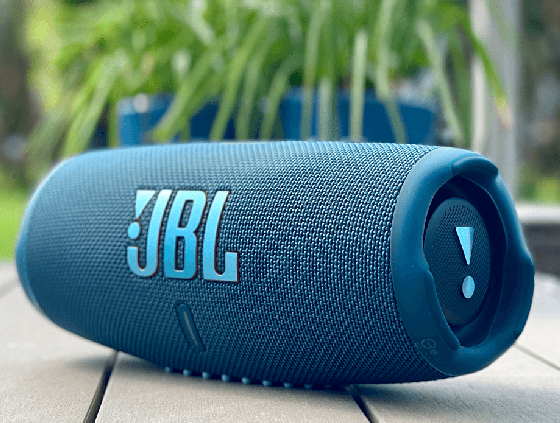 In France, they learned how to steal cars using a JBL portable speaker

Modern cars with keyless entry technology are considered to be theft-proof. However, it seems that some attackers have found a way around this with JBL wireless speakers.

French police recently arrested two suspects. During the search, it turned out that they were using a modified JBL wireless speaker that contained a quick start key to start the car. The saints opened the lock and connected the speaker with a USB cable to the car’s audio system, after which they could start it and steal it. This takes about 1 minute.

It is noted that this method looks quite innocent – during an external examination it is impossible to determine whether it is a regular column or a modified one. Moreover, similar devices are often used by young people.

As it turned out, such speakers are sold for 5 thousand euros on the black market, and you can find instructions for use on YouTube. This allows you to steal some models of Toyota, Peugeot and even Lexus.

Earlier it was reported that car thieves massively steal Hyundai and Kia using a USB cable.