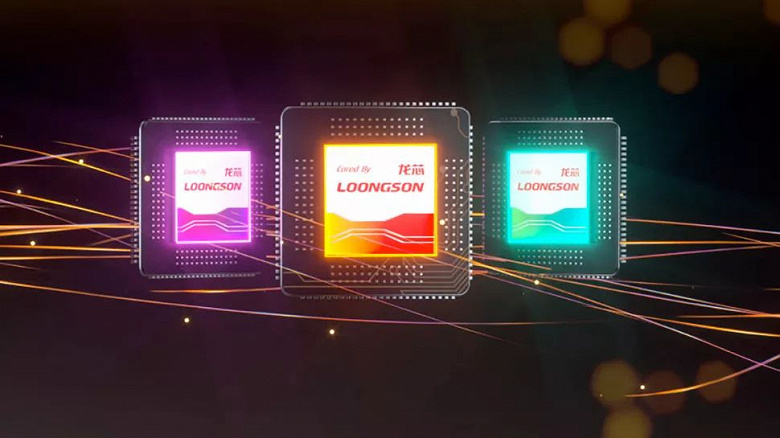 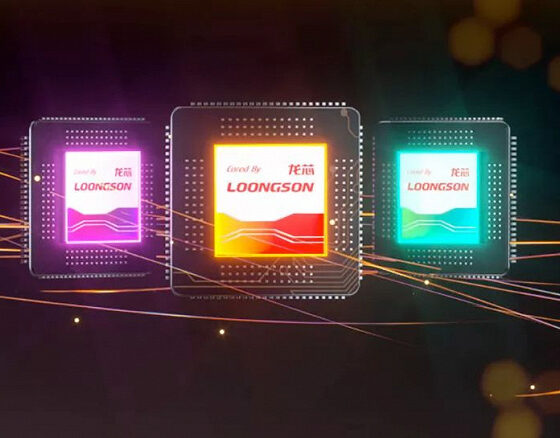 In China, they released integrated graphics for the processor – it is at the level of solutions in 2005

The Chinese company Loongson has developed a new chipset with an integrated graphics processor, which will allow you to create PCs without discrete graphics cards. This iGPU is inferior to the modern solution of Intel and AMD, it is at the level of graphics chips of 2004-2005, however, it supports modern technologies such as OpenGL 2.1 / OpenGL ES 2.0. The iGPU can output video to two displays at 1920x1080x60Hz or 2560x1440x30Hz.

At the same time, the graphics chip does not support basic DirectX functions, which makes it unsuitable even for Windows 7. The 7A2000 chipset is designed for Loongson 3-series processors, which use their own LoongArch architecture, and therefore require an operating system with its support. So far, these are local variants of Linux.

Loongson notes that several manufacturers have already prepared motherboards based on this chipset.