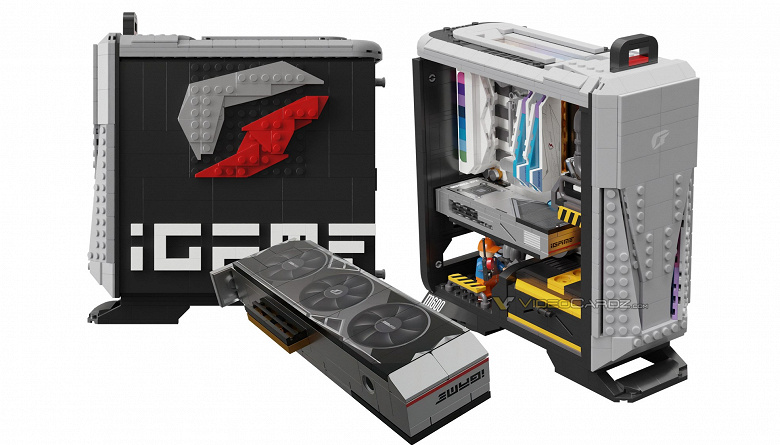 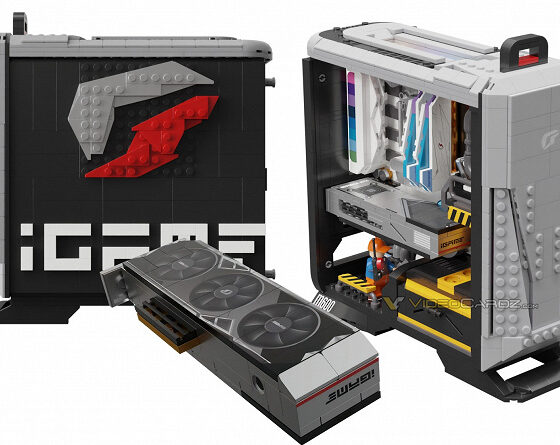 In China, they offer a “PC with a Colorful RTX 4090 Vulcan OC graphics card” for $56 with two engineers to boot. But there is one catch

Colorful fans in China can order a unique “PC with Colorful RTX 4090 Vulcan OC graphics card” and other proprietary components. After all, this is a set of plastic cubes that are very similar to Lego. The set is called iGame M600.

The novelty consists of 1123 parts, and all the necessary components, including the “Colorful iGame UltraD5 Z690 motherboard” and “iGame Vulcan DDR4 RAM” must be assembled from plastic cubes. The kit even comes with two figures of engineers. 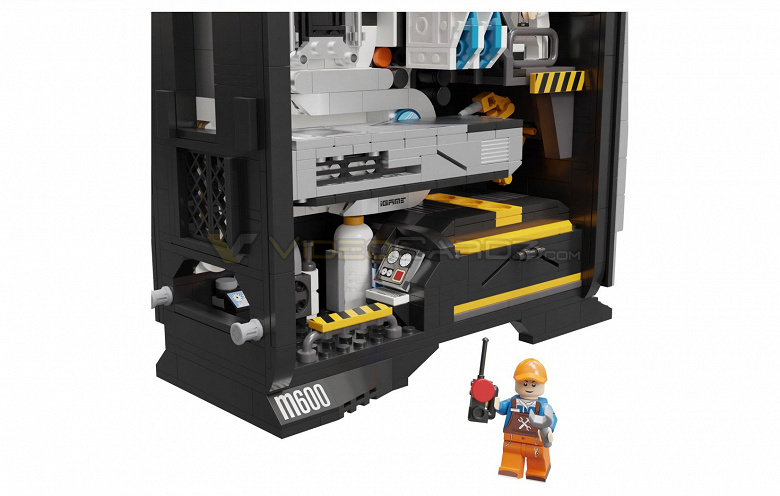 The set was released in association with Pingqui Building Blocks. So far, the novelty is available for pre-order in the Chinese WeChat app for $42. By the way, the set can be bought in retail, but the exact release date has not been announced. But in a regular sale, the cost will rise to $56. 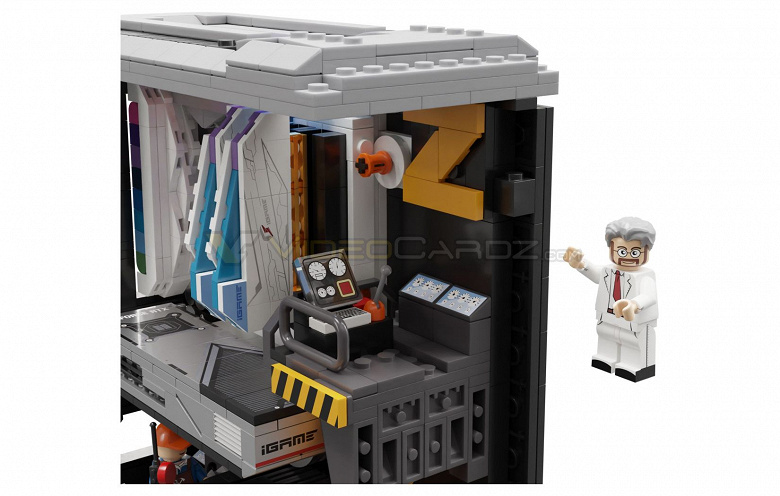 It is not known whether the novelty will be released to the global market, when this may happen and at what price. However, for sure, after the start of sales, such sets will appear on all major Chinese sites.

As for the real RTX 4090 and RTX 4080 graphics cards, European prices are much higher than American ones.