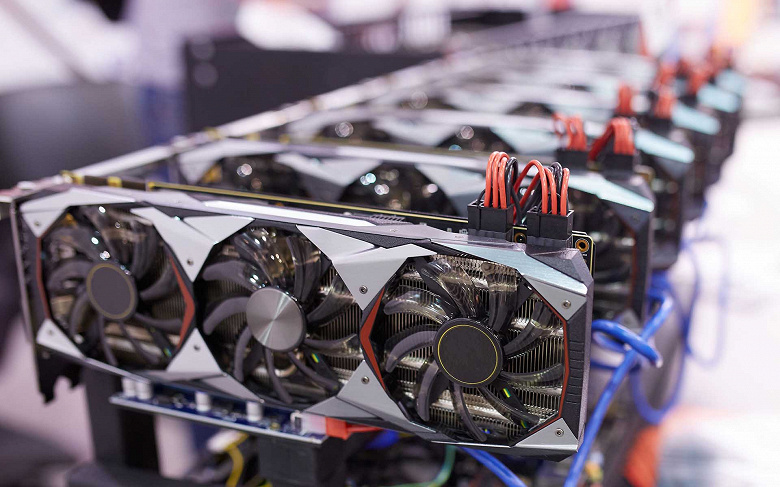 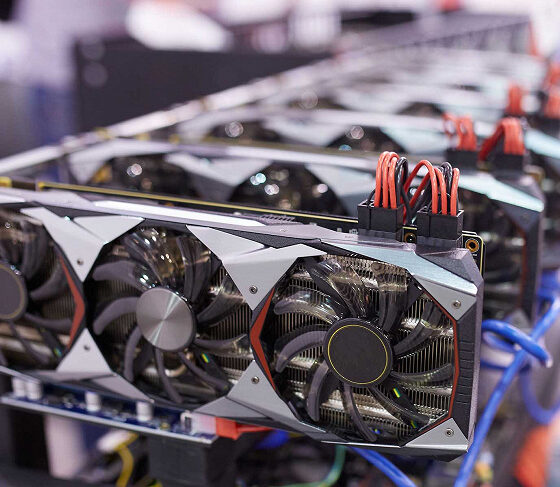 In a year and a half, miners bought out about 20% of all desktop video cards on the market

Miners were indeed a very significant reason for the shortage of video cards last year.

According to recent data from Bitpro Consulting, over the past year and a half, miners around the world have spent about $15 billion on video cards.

JPR data tells us that in 2021, manufacturers delivered 49 million graphics cards to the market, worth about $51.8 billion. That is, the average sale price of a video card was more than $ 1,050, which is twice as high as, for example, in the third quarter of 2019.

With such data, the source estimated that miners purchased about 14.2 million desktop video cards in a year and a half. However, this number is not entirely accurate, since some miners used special mining cards that are not considered by JPR, while others used gaming laptops for mining. So the actual number of GPUs sent to mining farms may be different.

In any case, even 14.2 million is a lot. Over the same year and a half, about 73.55 million desktop graphics adapters were sold in the world, that is, miners bought out about 20% of all desktop video cards. Considering that the discrete GPU market is currently roughly split between desktops and laptops, it looks like miners have bought back about 10% of all discrete GPUs over the period.