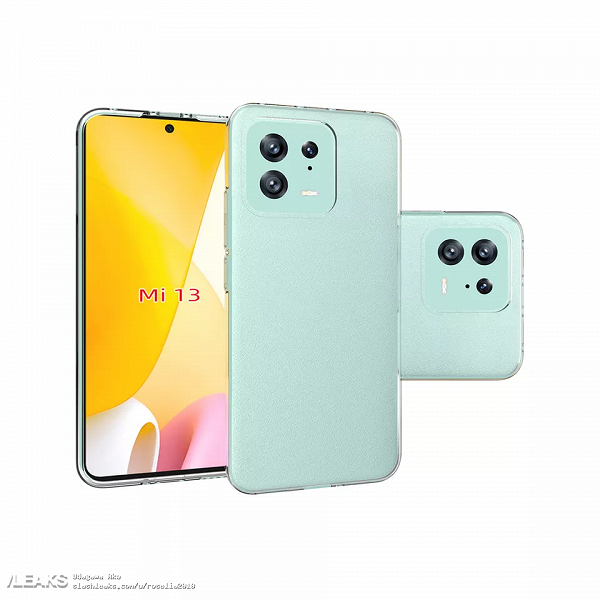 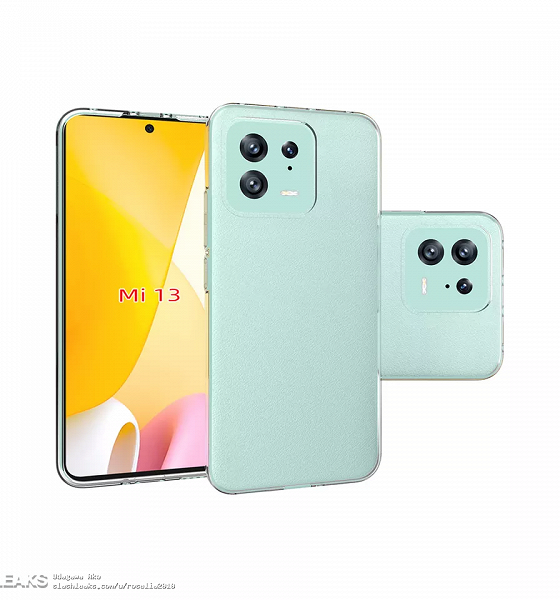 Images of cases confirm the design of Xiaomi 13. The announcement of it and Xiaomi 13 Pro will take place before the end of November

New images of the promising flagship Xiaomi 13 have appeared on the Web – this time the design of the device is presented by the manufacturer of cases.

In general, the new images are consistent with the renders published not so long ago, but there is one caveat – it concerns the placement of modules. If on renders modules of the same size were placed diagonally, then in the new pictures they are presented one below the other, although the main camera block is exactly the same. And exactly the same flat side frame as the iPhone 14. 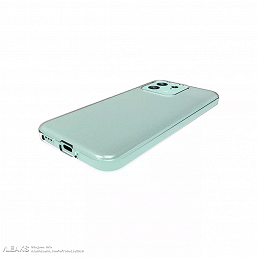 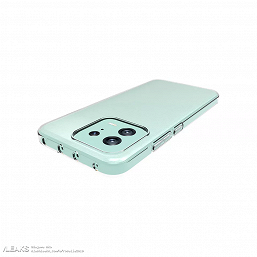 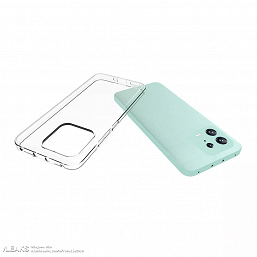 On the images of the cover, the upper face with four cutouts looks very interesting. Probably one of them is for an IR emitter, but the rest, apparently, are for microphones. 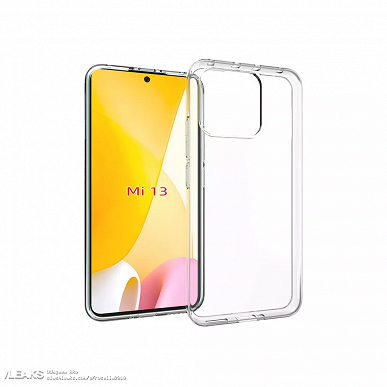 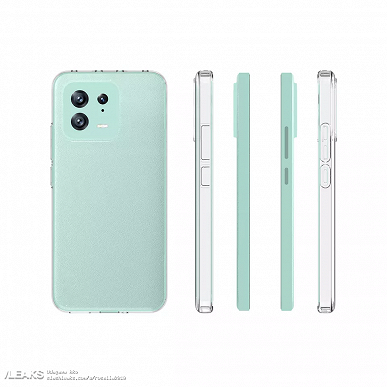 Images of the Xiaomi 13 case were published on the Slashleaks thematic resource by an insider with a very good reputation: 87% of his leaks were eventually confirmed.

Xiaomi has not yet announced the date of the announcement, but the head of Xiaomi Group China, Lu Weibing, in a post on the Weibo social network, hinted that the premiere of a certain flagship device will take place before the end of November. It is not difficult to imagine what kind of flagships these are. Thus, it is logical to wait for the premiere next week.

However, even if Xiaomi debuts before the end of November, it will no longer be the first smartphone based on the top Snapdragon 8 Gen 2 SoC: Vivo X90 Pro +, built on this platform, debuted yesterday.