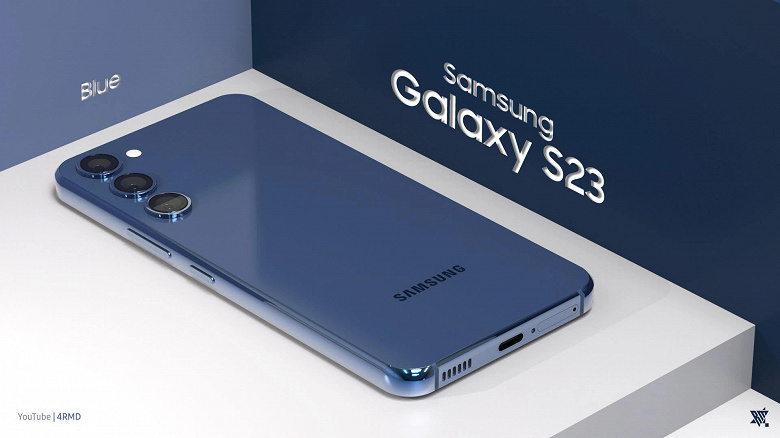 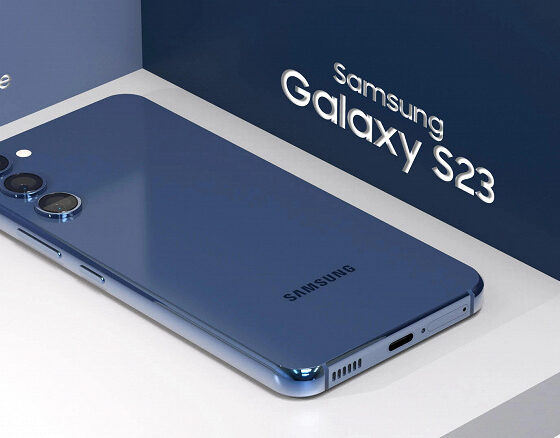 “If the Galaxy S23 is like this, will you like it?”. Galaxy S23 flagships shown on new renders

New images of promising flagship smartphones Samsung Galaxy S23 and Galaxy S23 Plus have been published on the Web. One of the renders was published by the well-known Ice Universe insider. He accompanied the picture with the Galaxy S23 in blue with the inscription: “If the Galaxy S23 is like this, will you like it?“.

Ice Universe also wrote today that the Galaxy S23’s camera “can surprise in at least three areas.” What – exactly, is not reported, but it can be assumed that we are talking about the detail of the pictures taken using the new sensor (in the Galaxy S23 Ultra it will be 200-megapixel) and better night photos. There have also been rumors lately that the Galaxy S23 could get an enhanced stabilization mode like Action Mode in the iPhone 14.

Pictures (or renders) are screenshots from the concept video. Despite all its “conceptuality”, the images should be as close to reality as possible: the authors note that 3D models are built on the basis of the latest rumors and leaks, that is, 2D renders.

Meanwhile, it should be noted that the Galaxy S23 will not be released soon: according to the latest data from a Korean source, the premiere will take place in the first week of February 2023, and sales will start around February 17th. 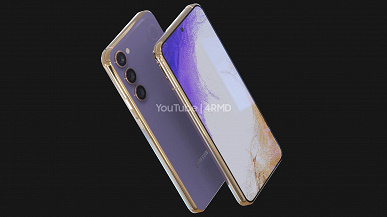 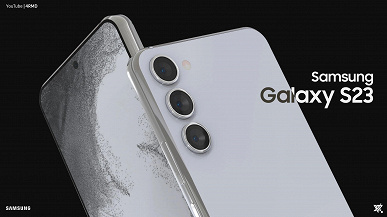