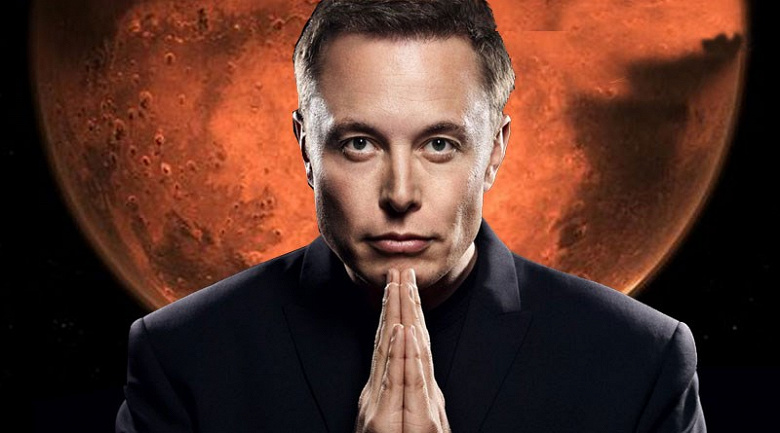 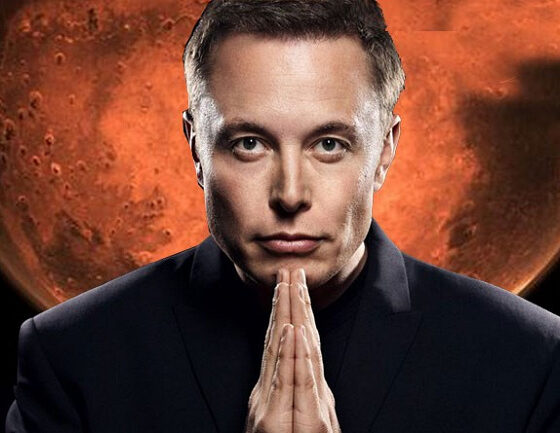 “If the Emperor of Mars doesn’t need you, I’ll be happy to take you to AWS.” Amazon and Microsoft start hunting for Tesla employees

On Friday, it became known that Tesla was planning to layoffs – Elon Musk spoke about the dismissal of 10% of employees, which is approximately 10,000 people. These words have already been commented on by journalists and even the President of the United States, but perhaps the most resourceful were the personnel managers of large technology companies. They have already announced that they are ready to accept Tesla workers. Moreover, it is noted that in the new conditions, the “ex-Teslovites” will feel much more comfortable.

Zafar Choudhury, who is in charge of technical recruitment at Amazon Web Services, called on unhappy Tesla engineers to join Amazon. “If the Emperor of Mars doesn’t need you, I’ll be happy to take you to AWS”he wrote on LinkedIn.

Chowdhury is not alone in his quest to employ “unnecessary” Tesla workers. Tiana Watts-Porter, a technical recruiter at Microsoft, wrote that she is ready to help Tesla workers find jobs, while at Microsoft they will be given more freedom. IT company Insight and insurance company Bestow are also in the hiring fever.

Many companies talk about conditions better than Tesla. Here, apparently, Musk’s statements made the day before are understood: the billionaire announced the need to work in the office, and not remotely, as well as at least a 40-hour work week. It’s hardly a tyranny to call such requirements, but many technology companies not only in the US but around the world allow their employees to work remotely.