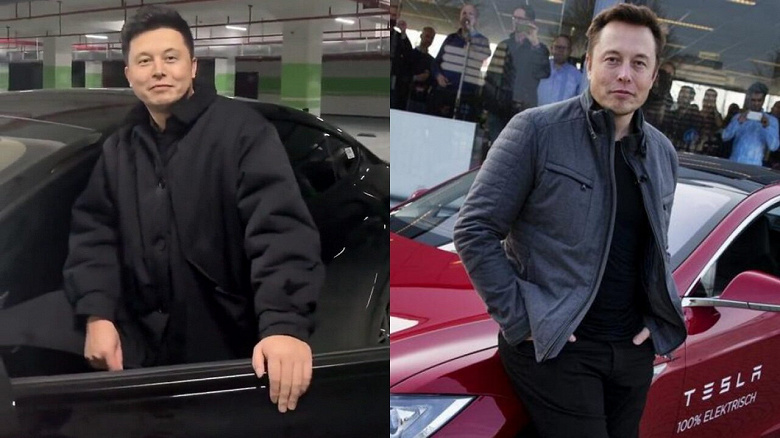 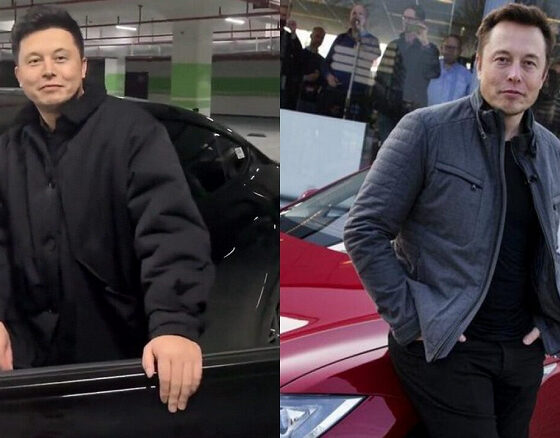 “I will do my best to stay alive,” Elon Musk scared fans and his own mother

The founder of Tesla and SpaceX, billionaire Elon Musk, seriously disturbed most of his fans, as well as his own mother, with one of his latest statements.

Recall, the CEO of Tesla yesterday morning left a message with the following content: “If I die under mysterious circumstances, it was nice to meet you.”

“Chinese Elon Musk” and the original

Mae Musk, 74, who is an avid Twitter user, responded to her son’s post by writing, “This is not funny” and adding two vicious emojis. Musk apologized and added: “I will do my best to stay alive.”

Elon Musk fans also left a large number of messages in which they asked the billionaire to be careful. But there were also quite original posts in the comments:

Last year, a video went viral on Weibo showing a man who looks very similar to Elon Musk. Then Musk joked: “Perhaps I have Chinese roots.”

The CEO of the state corporation Roscosmos, Dmitry Rogozin, commented on the words of billionaire Elon Musk, saying that no one needs him, and also recommending that he think about whose side he is on.