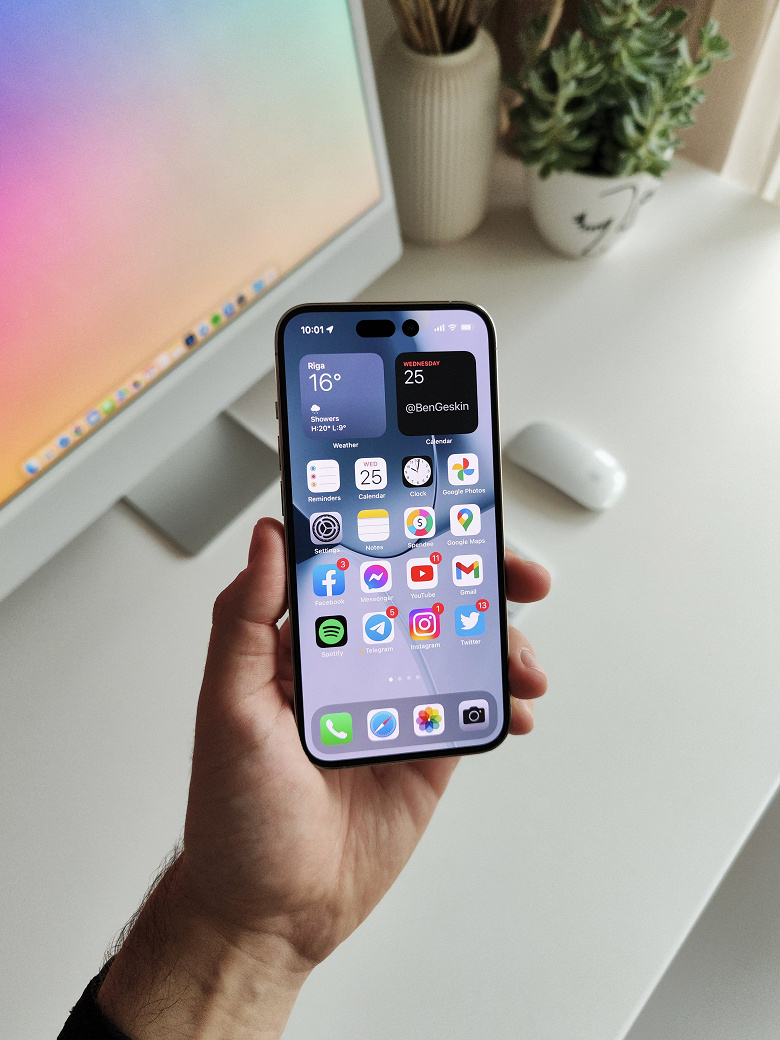 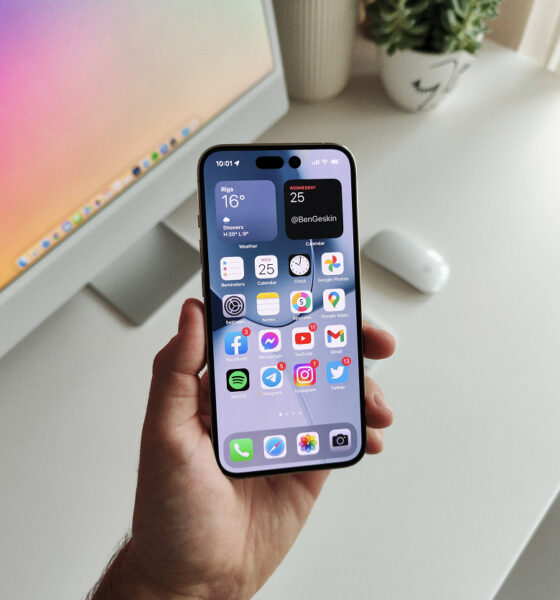 Verified network insider Ben Geskin, who regularly posts interesting concept art and renders based on rumors and various leaks, posted an image of the iPhone 14.

“I think it looks normal,” the source commented on the published image. Presumably, the picture was processed in a graphics editor, because there is no working iPhone 14 yet, and well, one of the insiders.

Users are divided in the comments: some consider the new design just great, others say that the new cutouts in the screen look even worse than the usual bangs that have been used on the iPhone for the past five years.

This insider’s concepts deserve attention for the reason that he was the first to publish an accurate rendering of the iPhone X, as well as a number of other new products from Apple, Samsung, Xiaomi and other companies.

It is also reported that Apple could lose billions due to the delay of the iPhone 14. 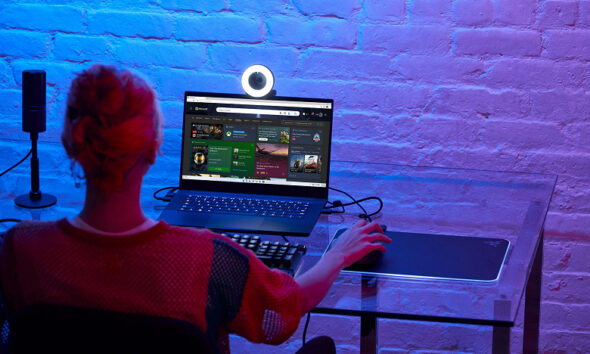 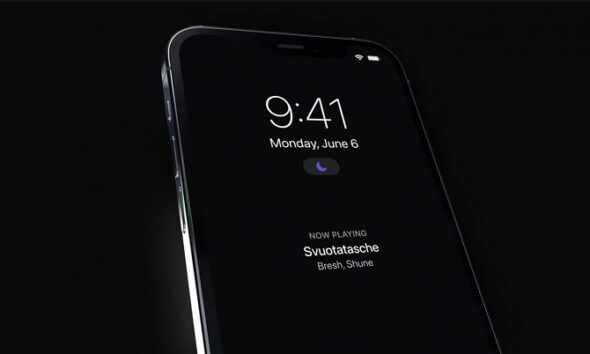 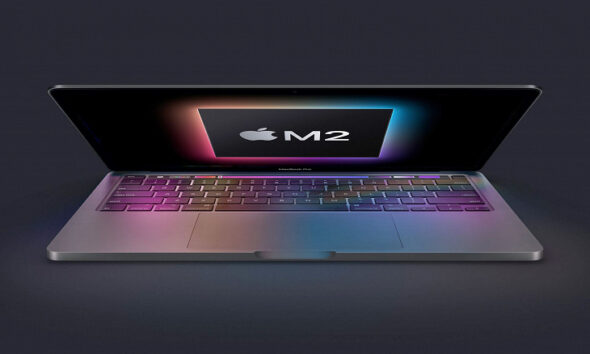