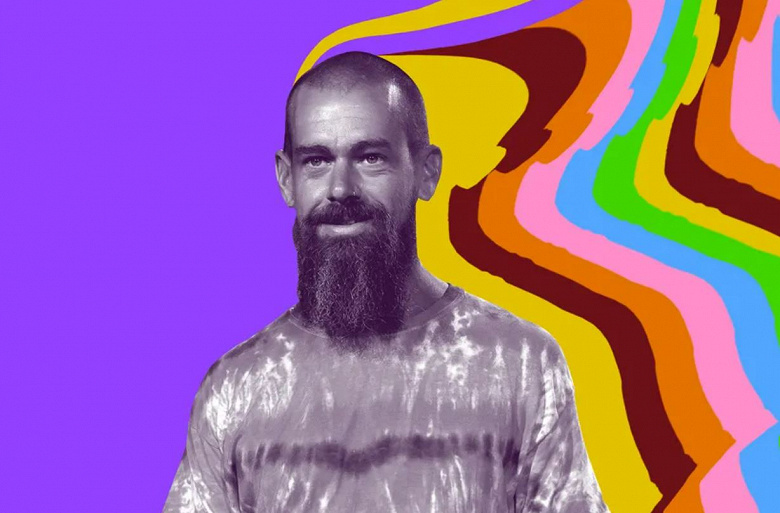 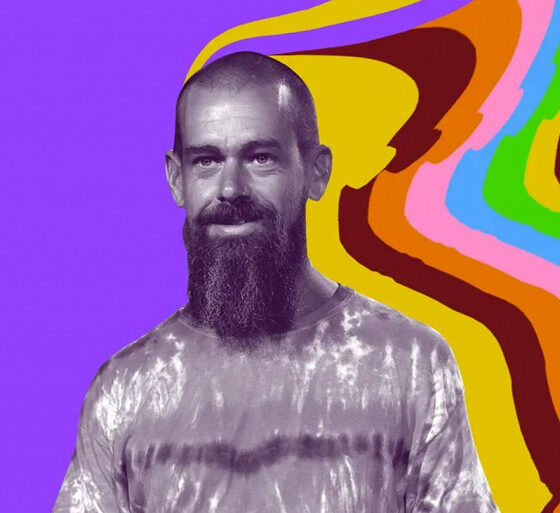 “I expanded the company too fast.” The former head of Twitter claimed responsibility for large-scale layoffs of employees of the social network, started by Elon Musk

Jack Dorsey, co-founder and former CEO of Twitter, reacted to the massive layoffs that began almost immediately after the company was bought by Ion Musk. Dorsey stated that he was “responsible for why everyone ended up in this situation”.

“The people on Twitter, past and present, are strong and resilient. They will always find a way out, no matter how difficult the situation. I understand that many people are angry with me. I am responsible for why everyone was in this situation: I expanded the company too quickly. I apologize for that”, — wrote Jack Dorsey. “I am grateful and love everyone who has ever worked on Twitter. I don’t expect it to be mutual at this point… or ever… and I understand.”, he added. 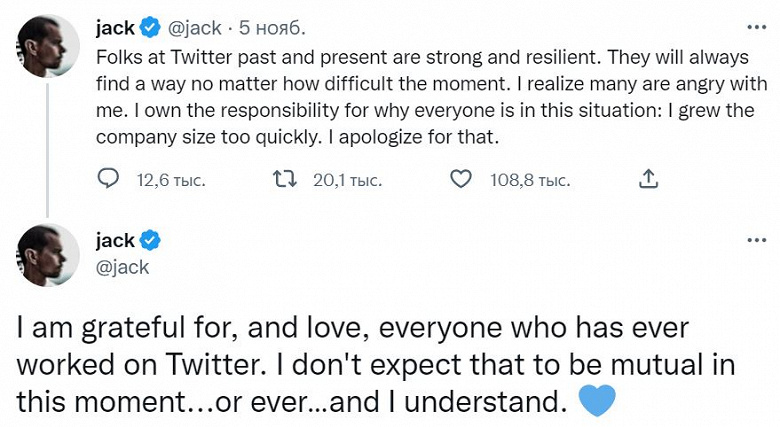 Dorsey headed the company twice. After being fired as head of Twitter in 2007, he returned as CEO of the social network in 2015. Dorsey left Twitter last November and Parag Agrawal took over as CEO. After Elon Musk bought Twitter, Parag Agarwal was fired, and almost immediately after that, large-scale layoffs began in almost all departments.