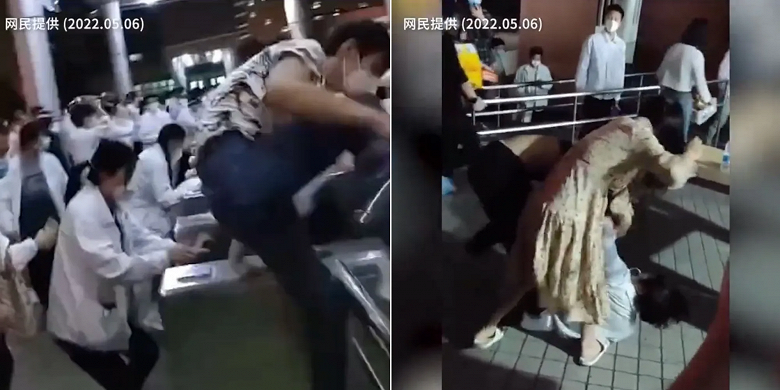 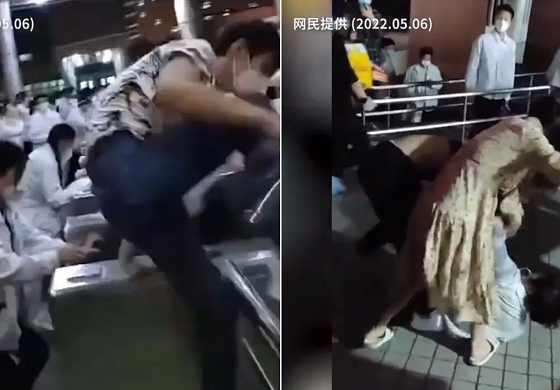 Over the weekend, a video emerged showing hundreds of employees at the Quanta Computer factory who were assembling MacBook Pros storming the fences around the plant and colliding with security guards dressed in white protective overalls.

The Quanta Computer plant operates under strict lockdown, which forces employees not to leave its territory due to quarantine. While most countries recognize that we will have to learn how to live with Covid-19, the Chinese government believes that it is possible to completely eradicate the infection in the country. It applies similar strict restrictions.

In order to avoid the closure of manufacturing plants, “closed-loop” manufacturing processes are allowed. The workers live in dormitories on site and none of them are allowed to leave the plant site. Apple hoped that this approach would allow it to protect the iPhone 14 from delays.

Taiwan’s Economic Daily reports that hundreds of MacBook Pro workers climbed over barriers designed to keep them in the factory. This came after the workers were not allowed to return to their dormitories during a break.

According to Bloomberg, this was “a stunning setback in the Communist Party’s efforts to contain the spread of the Covid-19 infection.” A factory in Shanghai, owned by Taiwanese company Quanta Computer, has been operating under tight restrictions since early April. Quanta employees confirmed the collision took place on Thursday evening, though the company did not immediately comment. One worker said people are worried about further tightening because there are positive cases of Covid at the plant.

The people of Shanghai are becoming increasingly disillusioned with such quarantines, but such outright rebellion is rarely seen in a country known for harsh punishments for those who ignore government orders.

Economic Daily reports that the Quanta plant is only running at 30% capacity due to disruptions and does not expect to reach more than 50% even when things calm down. This will likely further increase MacBook Pro shipping delays.