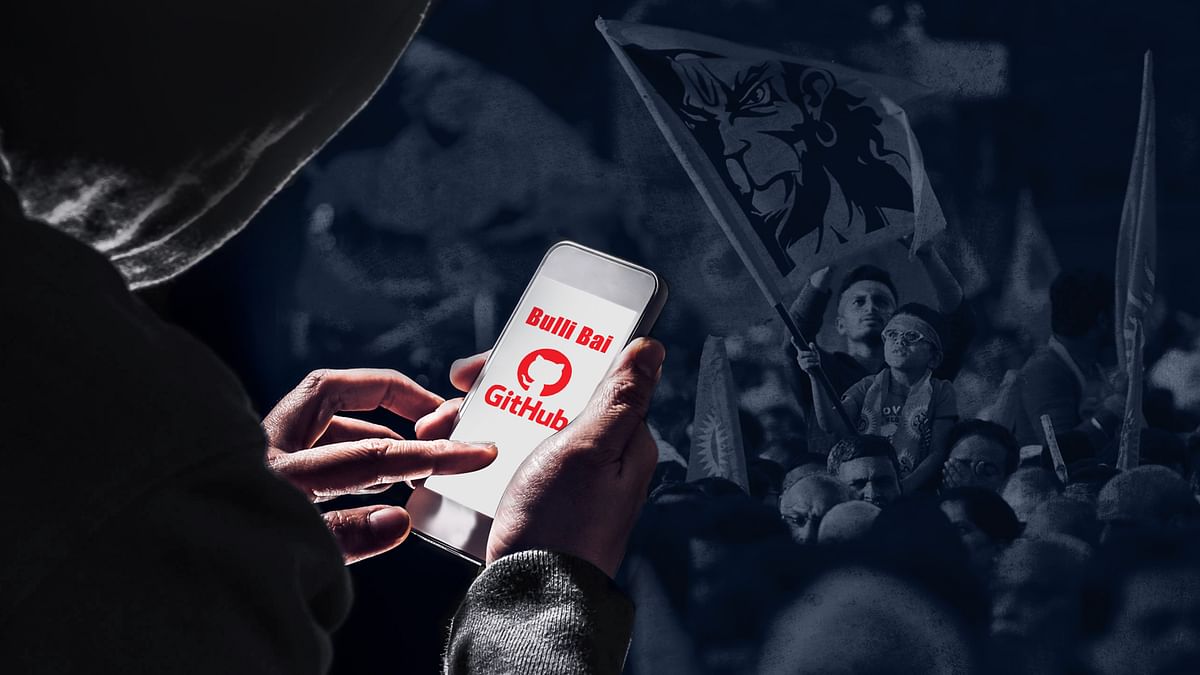 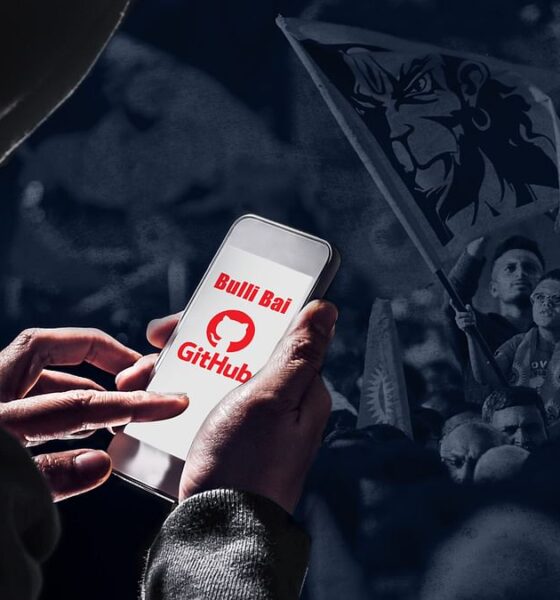 Hundreds of women put up for sale on an app

According to reports, this Indian app posted several pictures of Muslim women against their sandstone, while indicating that they were ” for sale “. The developers didn’t want to get rich, their goal was only to damage the dignity of these women.

The application was hosted by the Github platform who later deleted it. Moreover, this is not the first attempt at such degradation. Nevertheless, under pressure, the police in India were finally able to identify a suspicious potential.

In July 2020, a website had created 80 profiles of Muslim women by calling them “one night stands”. To do this, the developers used photos posted online on the personal accounts of victims. The platform was called Sulli Deals. A carefully chosen name, because the term “Suli” is a pejorative expression used by far-right Hindus.

Only a few months after the closure of Sulli Deals, a new application, Bulli Bay, see the day. This time they are not just offering one day deals, but literallybuy a muslim wife. Even though no transaction was made, some victims said on Twitter that they felt “traumatized” and “horrified”. Thus, many natural and legal persons are demanding justice.

“In addition to blocking the platform, it is important to punish the offenders who create such sites. “

Who are the culprits?

Many of his wives have lodged a complaint against the developers and those who shared the images on Twitter. However, six months after the “Sulli Bai” case, no arrests have yet been made. This has increased the frustration, anger and fear of Muslim women in India.

“It is indeed disappointing to see the impunity with which these hatemongers continue to attack Muslim women, without fear of any sanction. “

The pressure on the Indian police intensified day by day. On the one hand, the Minister of Informatics and Technology, Ashwini Vaishnaw, told the press that “the new app had been created because the creators of Sulli Deals had not yet been punished”. On the other hand, Satej Patil, Home Minister of Maharashtra State, accuses platforms such as GitHub of being “infused with misogyny and communal hatred”.

As a result, following extensive investigations, the Mumbai police finally caught theindividual behind the Bulli Bai app. The alleged culprit is named Niraj Bishnoi, he is a second-year student of the Vellore Institute of Technology in Bhopal.