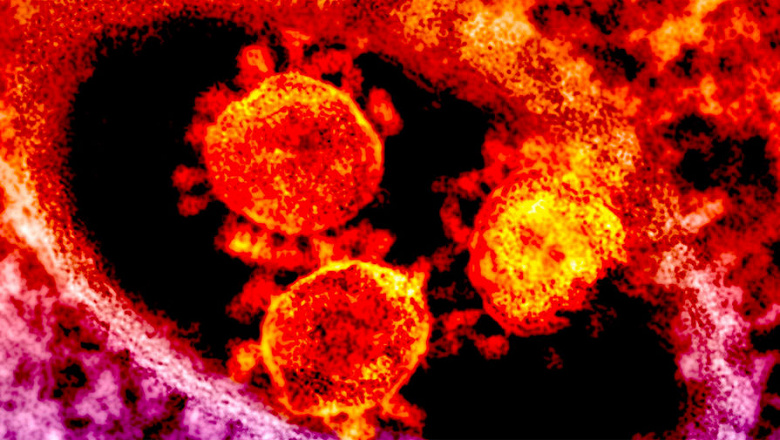 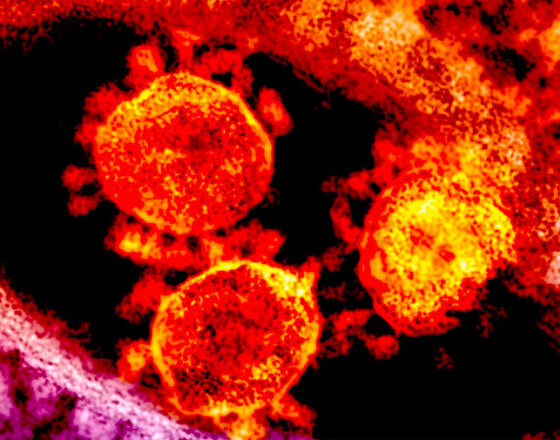 Humanity may face a new deadly virus similar to HIV

A little-known family of viruses already endemic to wild African primates and causing deadly symptoms may be infecting humans, according to new research from scientists at the University of Colorado. The scientists’ work was published in the journal Cell.

For 15 years, the research team has used laboratory methods and tissue samples from wild animals from around the world to figure out which viruses might be prone to transmitting to humans.

In recent years, scientists have focused on arteriviruses, which are common in pigs and horses, as well as primates. They focused in particular on the simian hemorrhagic fever virus (SHFV), which causes a deadly disease similar to that caused by the Ebola virus and has led to fatal outbreaks in captive macaque colonies since the 1960s.

The study showed that the entry of the virus into cells in primates is mediated by the CD163 receptor. Through a series of lab experiments, the scientists found that the virus also binds remarkably well to CD163 in human cells, getting inside and quickly making copies of itself.

Like HIV and its predecessor, simian immunodeficiency virus (SIV), simian arteriviruses also appear to attack immune cells, knocking out key defense mechanisms and persisting in the body for a long time.

The authors emphasize that a new pandemic is not inevitable, and scientists should pay more attention to the study of animal viruses in order to be able to counter them if they pass to humans. 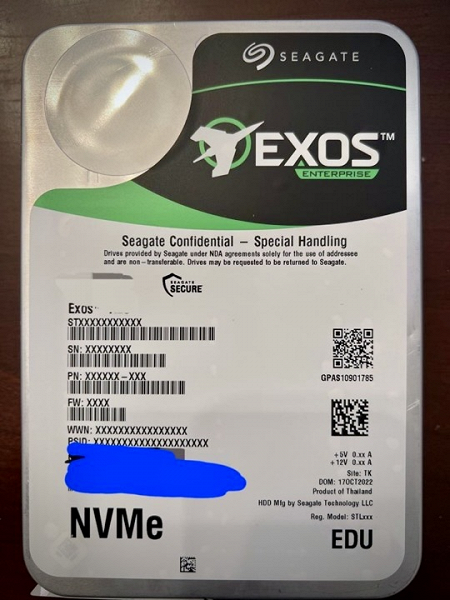 Seagate has created a hard drive with NVMe support and U.2 interface. While the device has not been announced, but there is a photo on the Web.

The Exos Enterprise model is designed for data centers and other similar workloads. The volume of the drive specifically captured in the photo is unknown.

Given that we are still talking about HDDs, the transition to U.2 NVMe is probably not due to necessity, but only to the transition of equipment to this interface, since a regular 12 Gb / s SAS for a hard drive should be enough. The TechPowerUp resource suggests that in the near future, the industry in this segment will abandon SAS and SATA in favor of U.2. At one time, a similar situation was with optical drives, which switched to SATA simply along with the entire industry, although the speed of this interface was too excessive for these devices.