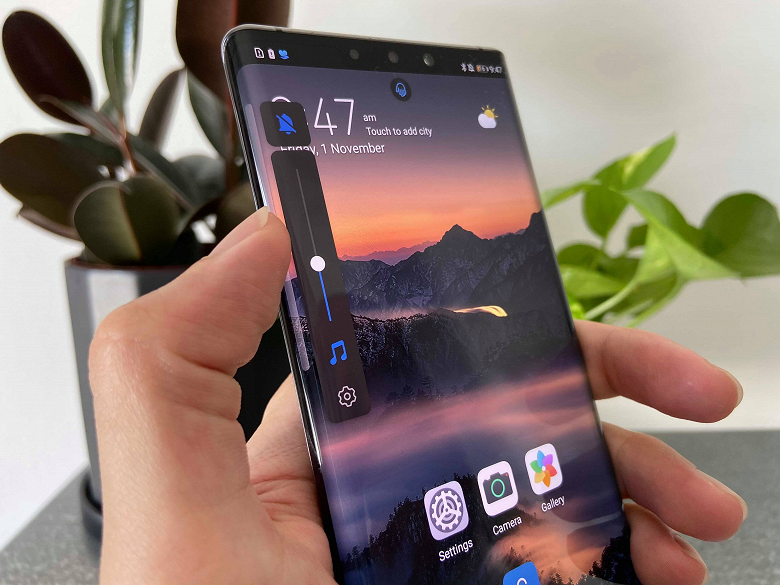 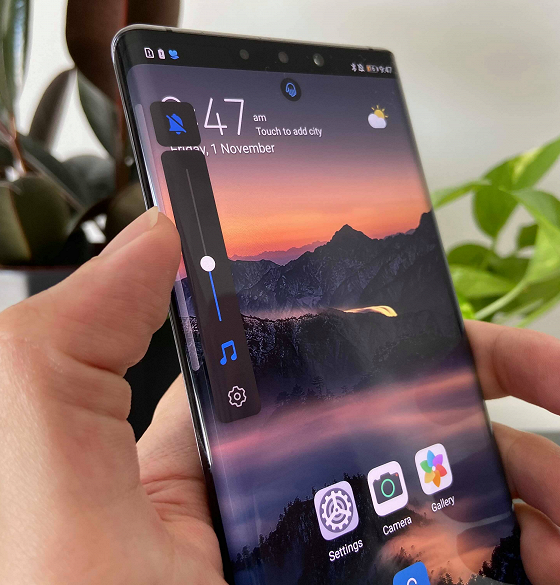 Huawei tried it three years ago and gave up on the idea. Users comment on rumors about the lack of buttons in the iPhone 15 Pro

Users of the Weibo social network have already commented on rumors that Apple may be planning to replace the pressable volume and power buttons on the iPhone 15 Pro and iPhone 15 Pro Max with touch controls.

Users remembered that Huawei had already tried this technique several years ago. The Huawei Mate 30 Pro smartphone, released in 2019, has lost its physical volume buttons. The smartphone was equipped with a waterfall screen, and volume control was carried out at the expense of the side parts of the display, which imitated the operation of the buttons.

In the reviews of real users of Huawei Mate 30 Pro, there were often complaints that such a solution was inconvenient, while there was always a high probability of false positives on touch, even when the smartphone was simply held in hands.

After listening to criticism from users, Huawei abandoned this decision and brought back the physical volume buttons in the Huawei Mate 40 Pro, which was released in 2020.

Recall, analyst Ming-Chi Kuo Kuo said that Apple will rely on Taptic Engine vibration motors to simulate the feeling of pressing. The standard iPhone 15 and iPhone 15 Plus will keep the buttons you press.