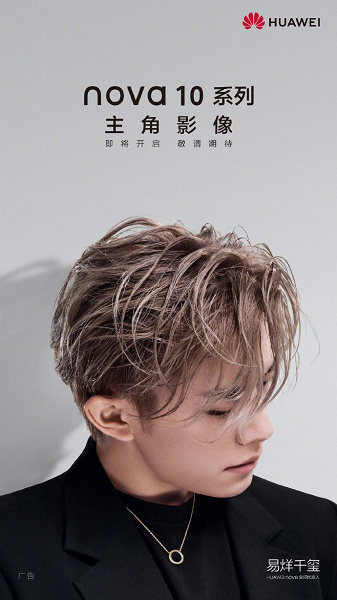 Huawei Nova 10 is on the way. First official teaser released

In the past few weeks, there have been many rumors in the Chinese media about the imminent premiere of Huawei Nova 10 series smartphones, and these rumors have finally been officially confirmed. The first official teaser has been released.

Alas, so far without details on the characteristics and without demonstrating the appearance of the smartphone, but all this will soon be revealed: this teaser will be followed by others. And the premiere, apparently, can take place even before the end of June, as mentioned earlier.

Huawei Nova 10 is expected to please with a new single-chip system (it can be assumed that instead of Snapdragon 778G 4G in Nova 9 Pro, the Nova 10 Pro that will replace it will receive Dimensity 8100 or Snapdragon 7 Gen 1), a new camera and updated software.