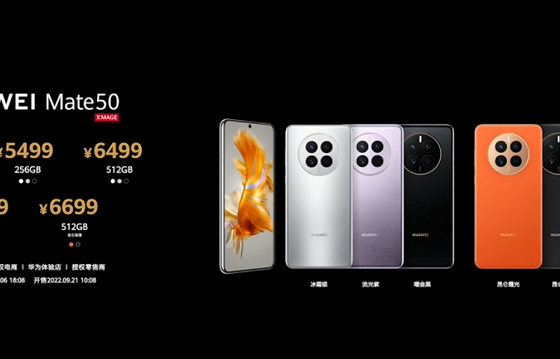 Huawei Mate 50 really got satellite communication: only sending messages, only in China and it is not yet known when

Huawei today unveiled the Huawei Mate 50 series of smartphones, confirming that they do support satellite connectivity, however this feature will be quite limited.

Huawei Mate 50 and Mate 50 Pro smartphones will be able to connect to Beidou satellites through the Changlian app. According to official information from Huawei, the Mate 50 and Mate 50 Pro smartphones received equipment for transmitting satellite messages. However, they only support sending messages, not receiving them. Moreover, to send messages, you must be in an open and not shaded area.

Li Xiaolong, Vice President of Huawei Mobile Phone Line, also said that according to his own experience with this feature, Huawei Mate 50 can be used to send messages via satellite in urban areas and forests, but not on airplanes.

It is worth noting that at the time of the start of sales of these smartphones, the function will not work. It will appear only after the release of the corresponding update, the timing of which is not reported. And finally, sending messages via satellite will only be possible in mainland China, with the exception of Hong Kong, Macau and Taiwan.

Today, Xingji Technology announced that it will launch the world’s first consumer-grade mobile phone that can connect to low-orbit satellites.