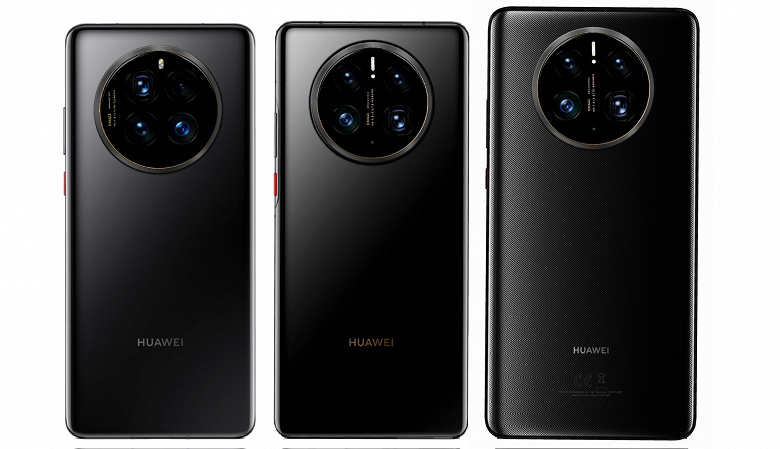 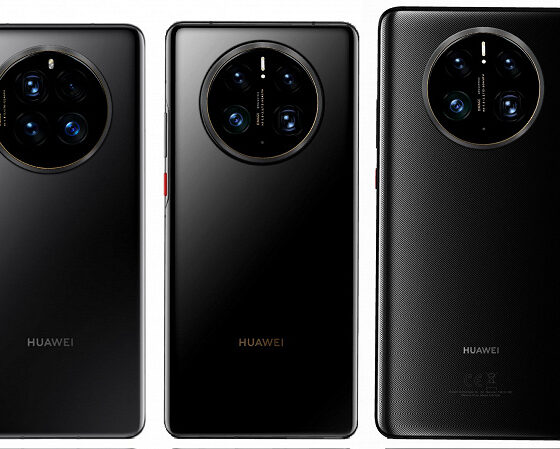 Rumors attributed to Huawei the release of two smartphones within the Mate series – Mate 50 and Mate 50 Pro. More recently, there have been reports that a third model may appear in the series – the base Mate 50 SE based on the Qualcomm Snapdragon 778G single-chip system. Now the series has virtually grown to four models.

Huawei smartphone leaker Rodent950 has revealed that (again, according to rumors) the series will include the following models: Mate 50, Mate 50 X, Mate 50 Pro, and Mate 50 RS. Three of them he presented in the concept image above.

Judging by the picture, the first two models will receive almost the same screens, but the Mate 50 X will be clearly larger. Probably, the Mate 50 is now understood as the same Mate 50 SE on the Snapdragon 778G, the data on which appeared in the outgoing week.

Alas, there are still no reliable details about the characteristics of these models. There is not even a definite release date: if earlier the announcement was expected on September 12, then Rodent950 talks about the announcement in the second half of August.

Rodent950 has repeatedly provided accurate specifications and images of new products before their release, including exact details about the Huawei P50 and Mate 40 smartphones. But now even he does not yet have accurate data on the new Huawei flagships.