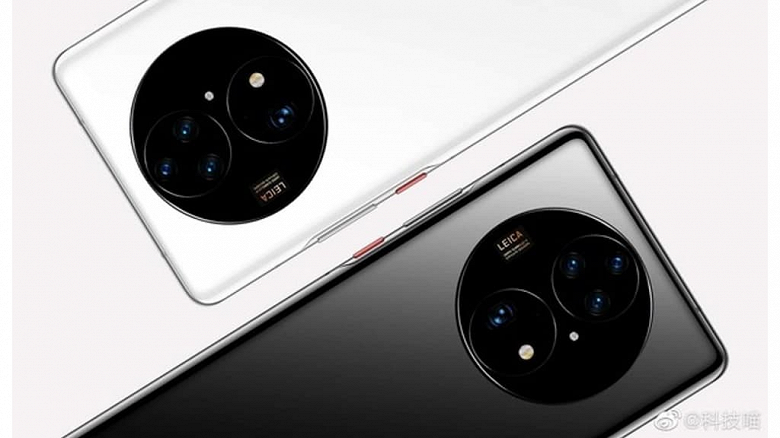 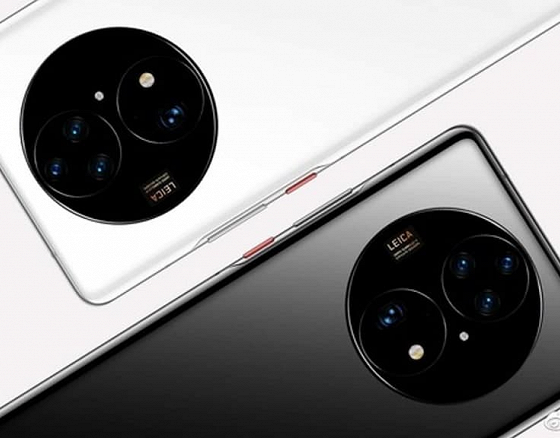 Huawei Mate 50 and Harmony OS 3.0 will be released together in July

At the beginning of the year, it was reported that the Huawei Mate 50 series will be released based on the Snapdragon 8 Gen 1 single-chip system, but will not receive a 5G modem due to ongoing US sanctions. Now the market already has the Snapdragon 8 Plus Gen 1 platform.

HarmonyOS already has over 2,000 partners who support the OS and develop apps.