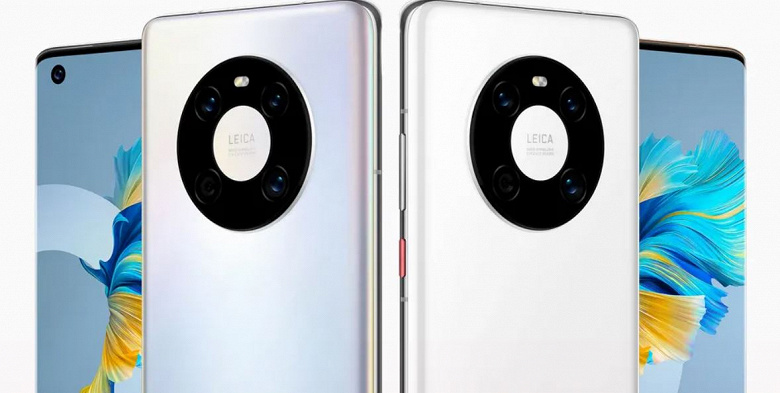 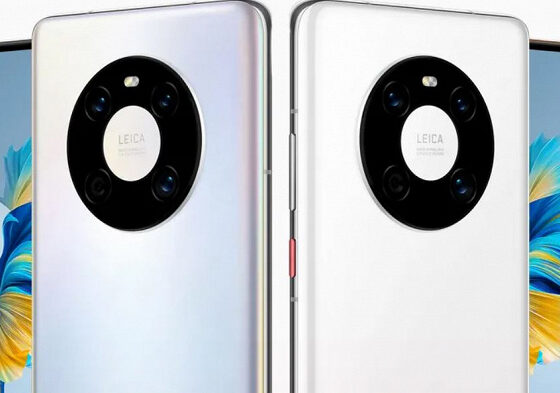 Huawei Mate 40 design, but much cheaper. Huawei is preparing to release Enjoy 50 Pro with a 50-megapixel camera and a 5000 mAh battery

On June 6, Huawei introduced the relatively inexpensive Enjoy 50 smartphone from the category of autonomy monsters: it received a 6000 mAh battery, an HD + screen and a Keywest single-chip platform with slightly higher performance than the Kirin 710A. And now, according to the Digital Chat Station insider, Huawei is preparing to introduce a slightly better equipped model – Enjoy 50 Pro.

The informant does not provide an image of a potential novelty, but indicates that outwardly it will look like a Mate 40. That is, we are waiting for a donut-shaped camera. It will use sensors with a resolution of 50, 2 and 2 megapixels.

Also in the configuration of the device will be a 6.7-inch IPS screen with Full HD resolution, an unnamed CPU with a frequency of 2.4 GHz (given that we are talking about Huawei, there may be surprises), a 5000 mAh battery with support for fast power charging 40 W. HarmonyOS will act as a software platform.

When the premiere of Enjoy 50 Pro will take place is not reported. Earlier it was said that in June Huawei will introduce Nova 10 smartphones, but, as it became known the other day, the announcement event was postponed to July. Probably, Enjoy 50 Pro can be presented together with Nova 10.

Digital Chat Station was previously the first to accurately announce the specifications and release dates of Redmi K30, K40, Xiaomi Mi 10 and Mi 11