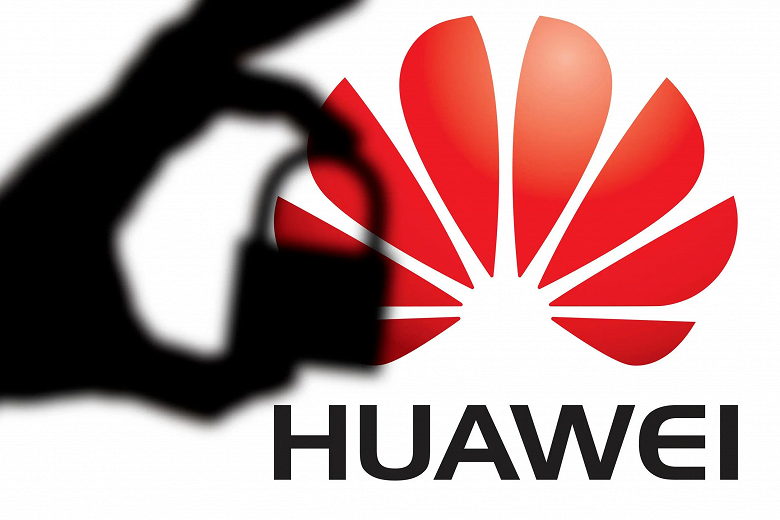 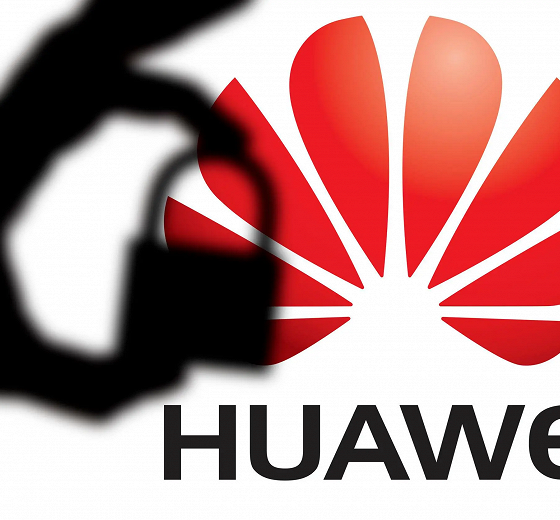 Huawei has huge problems: the US suspects the company of spying on its military bases and missile silos and transferring information to China

The administration of U.S. President Joe Biden is investigating Chinese telecommunications equipment maker Huawei over concerns that U.S. cell towers equipped with its equipment could collect sensitive information from military bases and missile silos, which the company could then pass on to China.

The authorities are concerned that Huawei could obtain sensitive data about military exercises and the readiness status of bases and personnel through the equipment. This was reported by one of the sources, who wished to remain anonymous, since the investigation is confidential and related to national security.

The investigation was launched by the Commerce Department shortly after Joe Biden took office early last year. In April 2021, the agency subpoenaed Huawei to learn in detail about the company’s data transfer policies, including messages and location data.

The Department of Commerce said it could not “confirm or deny ongoing investigations,” adding, “Protecting the safety of US citizens from malicious intelligence gathering is vital to protecting our economy and national security.”

Huawei has vehemently denied US government allegations that it can spy on US customers and pose a national security risk.

The Chinese Embassy in Washington released the following statement: “The US government is abusing the concept of national security and state power to do its best to suppress Huawei and other Chinese telecommunications companies without providing any credible evidence that they pose a security threat to the US and other countries. “.

If the Commerce Department decides that Huawei poses a threat to national security, new, even tougher sanctions may be imposed on the company. The regulator could ban any U.S. dealings with Huawei, requiring U.S. carriers that still rely on its equipment to quickly remove it or face fines or other sanctions.