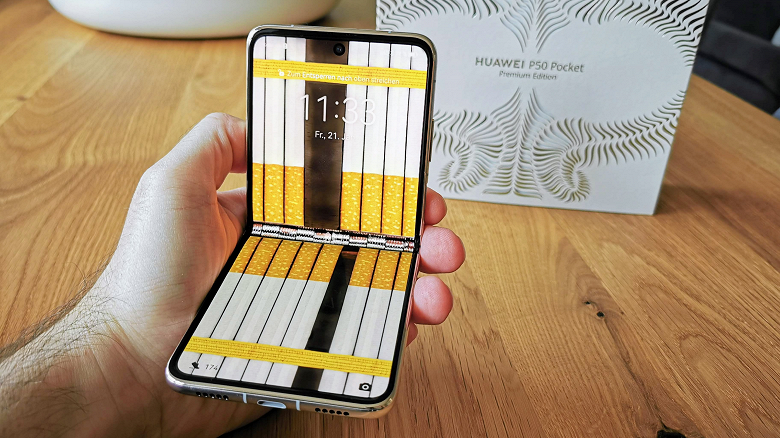 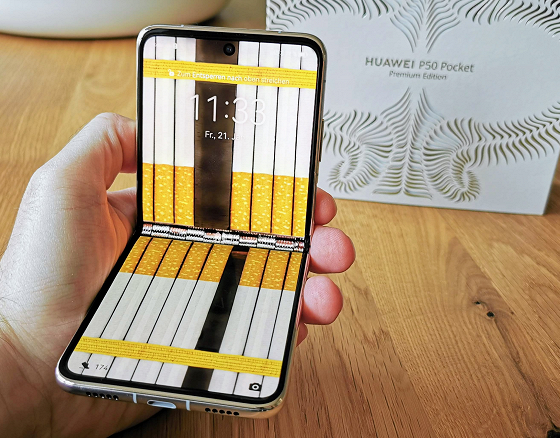 Huawei P50 Pocket is expected to be available in two versions, which will be powered by Snapdragon 778G 4G and Snapdragon 8 Plus Gen 1 4G platforms. However, only one model has been certified by the Ministry of Industry and Information Technology at present.

According to the latest information, the Huawei P50 Pocket S will cost around $830 for the Snapdragon 778G SoC version.

It is worth adding that the original Huawei P50 Pocket smartphone based on Snapdragon 888 costs about $ 1,250 in China, so the novelty will be much more attractive in this regard.

The release of Huawei P50 Pocket S is expected this year.