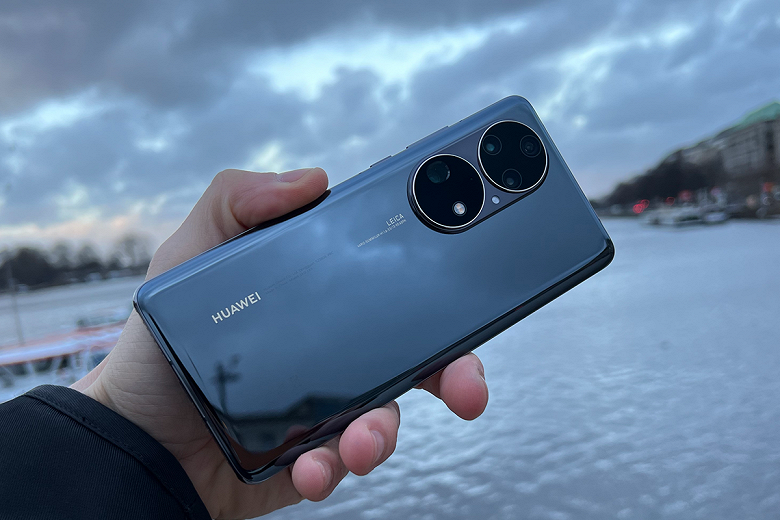 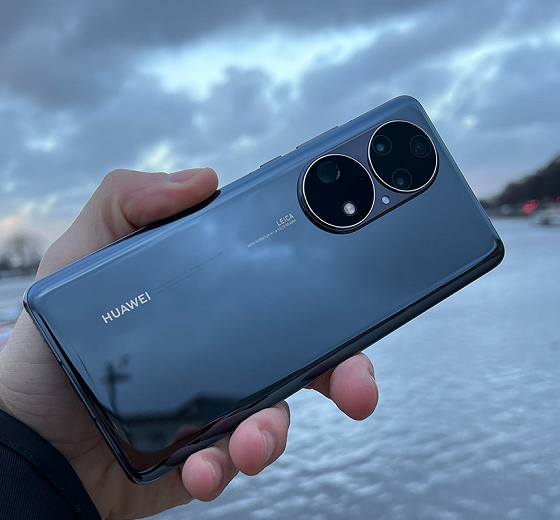 Huawei has cut ties with Leica. Now Leica will conquer the DxOMark rating with Xiaomi

Yesterday, Xiaomi announced a partnership with Leica, ending years of cooperation between the well-known camera manufacturer and Huawei, which has been going on since 2016.

In response to a question from the Android Authority, a spokesman for Chinese tech giant Huawei went on record as saying, “We can confirm that the cooperation between our two companies ended on March 31st.”

Back in May last year, there were rumors that Leica was about to break off relations as Huawei loses market share due to US sanctions. Xiaomi and Honor have been named as potential new partners and it looks like Xiaomi won out in the end.

The company’s first Leica phone will arrive in July and it will likely be the Xiaomi 12 Ultra.