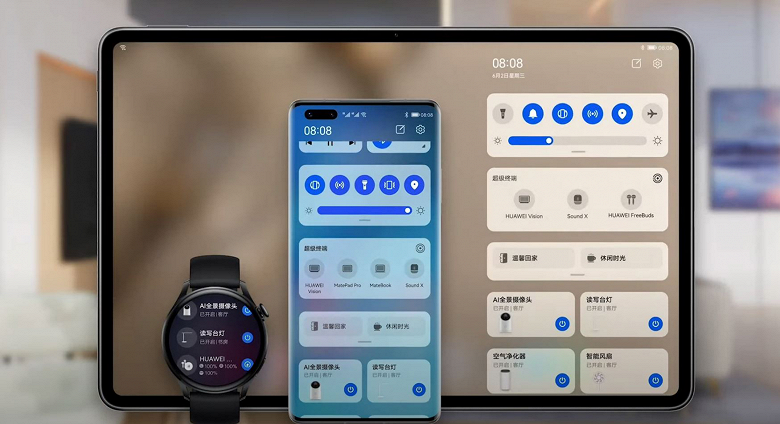 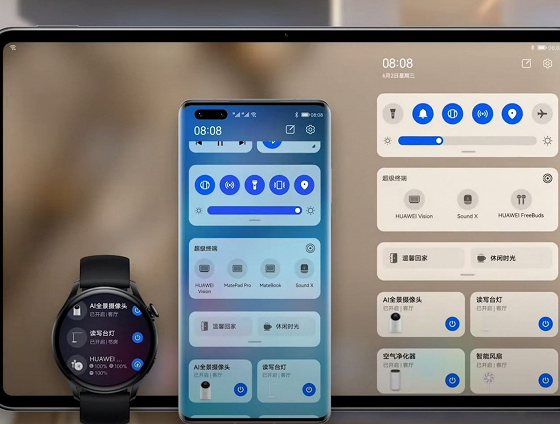 Huawei HarmonyOS 3.0 introduced with many changes

Huawei has unveiled a new version of its own operating system called HarmonyOS 3.0. With this update, the developers have further improved system performance, privacy and security, and added other features. The system will be available for many products starting in September.

The developers name six major changes that relate to the use of various terminals, the ecology of the system, the universal card, uninterrupted operation, privacy and security, and the availability of information.

HarmonyOS 3 HyperTerminal supports 12 types of smart devices to work together. These include printers, smart glasses and cars. In addition to smartphones, devices such as smart screens and Windows 11 PCs can become HyperTerminal central devices.

HarmonyOS 3 now supports the combination and collaboration of more smart devices. At the same time, the Harmony Zhilian platform provides multi-directional coverage, making the environment richer and the home smarter.

PCs, monitors and headsets can work together. For example, when working on a PC, the screen may be divided into two parts. One of them will display the contents of the computer, and the other – the phone screen. This feature also enables smoother collaboration between different devices such as printers and smartphones. 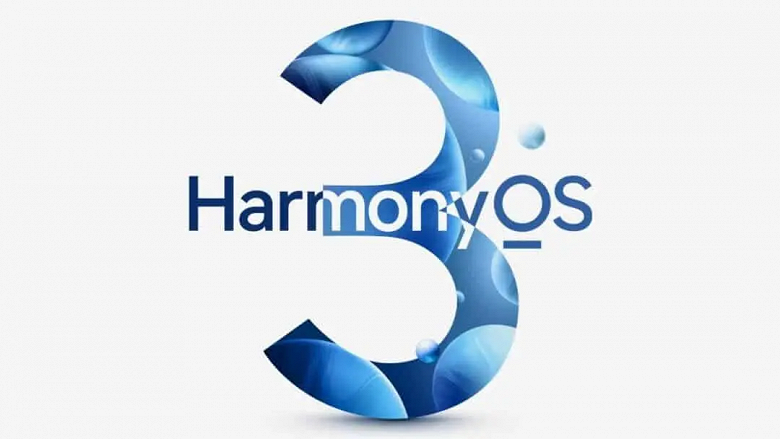 The system comes with the Super Frame game engine. It reduces graphics rendering power consumption by 11% and improves the responsiveness of supermemory management applications by 14%. In other words, HarmonyOS 3.0 will run more smoothly on more devices with less memory.

The Huawei smart screen has become the center of the smart home system. You can use the remote control to switch between speakers and headphones. Plus, through TVs, you can implement cross-terminal payment. The system comes with its own intelligent assistant, which greatly simplifies all operations. You can use voice commands to turn on music or check the weather. 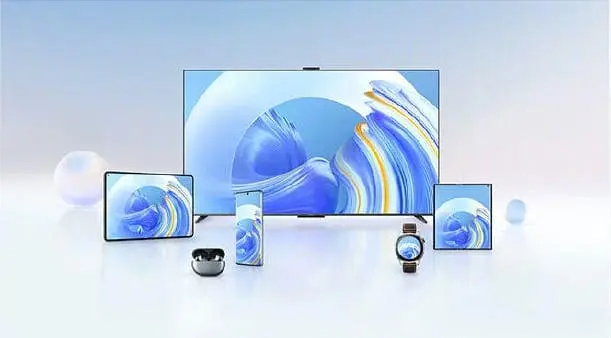 HarmonyOS 3 further improves the system architecture as well as user privacy and security. This was one of the main reasons why the US government banned Huawei. They said that the company uses its devices and software to collect various information about US citizens. Huawei is now paying more attention to privacy and security.