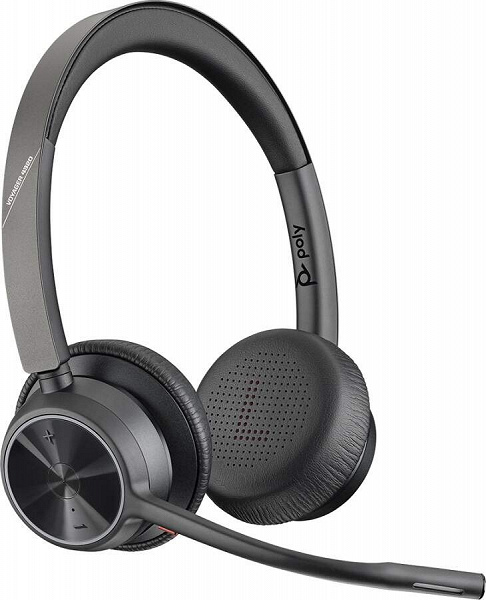 HP said it was acquiring Poly for $40 a share, adding up to a “total enterprise value” of $3.3 billion, including debt. According to HP, “The acquisition will accelerate HP’s strategy to create a more growth-focused portfolio, further strengthen its industry capabilities in hybrid work solutions, and steer the company towards long-term sustainable growth and value creation.”

Poly Named a Leader in Video Conferencing Solutions, Cameras, Headsets, Voice and Software. Together, HP and Poly are expected to provide a complete ecosystem of devices, software and digital services that can increase productivity and provide enterprise customers with powerful tools to work in hybrid IT environments.

Poly used to be known as Plantronics. The name change occurred in 2018 when Plantronics was acquired by Polycom. Negotiations on a possible sale in 2018, the company Plantronics led with Logitech.

At one time, Plantronics was one of the first manufacturers of Bluetooth headsets. It quickly built a reputation in this area, but attempts to compete with consumer heavyweights such as Apple, Bose, and Sony fell short.

Whether Poly will continue to operate as a separate brand and retain the CEO is unclear. The deal with HP is expected to close by the end of 2022.