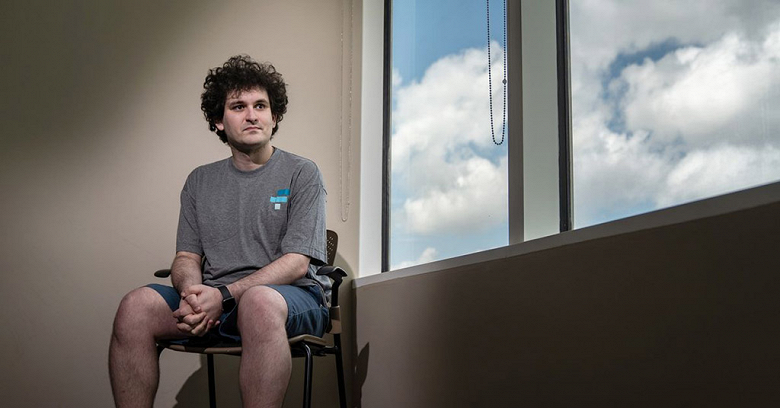 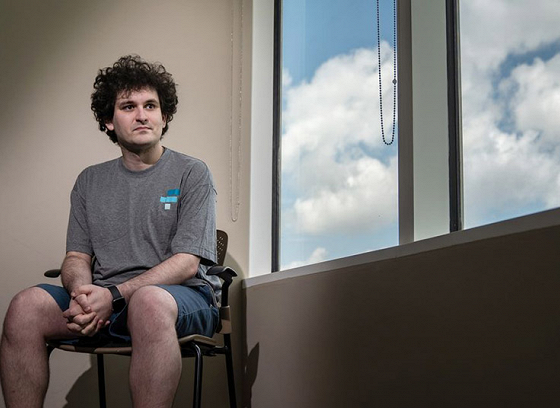 Sam Bankman-Fried, former CEO of cryptocurrency exchange FTX, said he had “only” $100,000 left in his bank account after the FTX crash. At its peak, its net worth was around $26 billion.

“Last time I checked, I had $100,000 in my bank account,” said Sam Bankman-Fried. In mid-November, the investor and founder of FTX confirmed that his fortune had dropped from $15.6 billion to $1 billion in a single day.

FTX filed for bankruptcy and Bankman-Fried stepped down as CEO on Nov. 11 after the company was unable to emerge from the crisis following a week-long liquidity squeeze. On the same day, Reuters reported that FTX had transferred several billion dollars in customer funds to Alameda Research.

The US Securities and Exchange Commission and the Department of Justice are currently investigating the collapse of FTX. Bankman-Freed was also reportedly questioned by Bahamas police on November 12.

Sam Bankman-Fried publicly apologized for the collapse of FTX and also admitted his guilt.

I wish I had been more careful… Of course, I deeply regret this. I was focused on volume, not balance sheet positions. I should have been more responsible and more aware of what was going on.