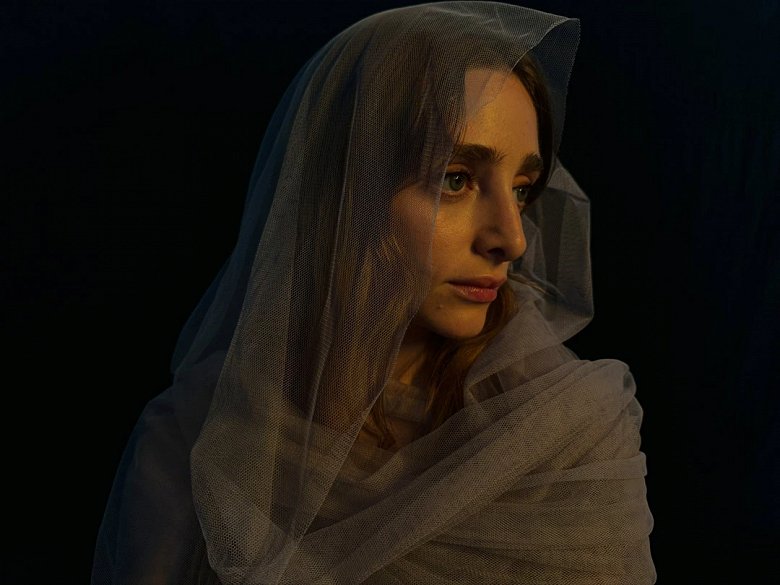 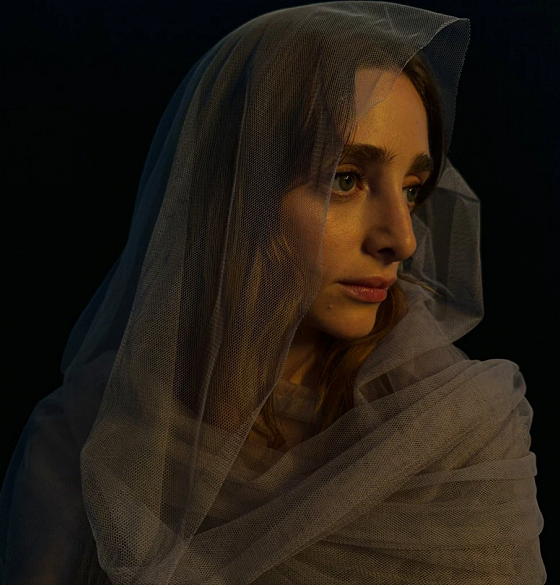 How the 48-megapixel camera of the iPhone 14 Pro shoots: a lot of shots for all modules

The source clarifies that all these photos are taken by Apple (or commissioned by Apple). They are clearly meant to show off the new iPhone 14 Pro camera system in the best possible light. It is worth waiting for independent tests. 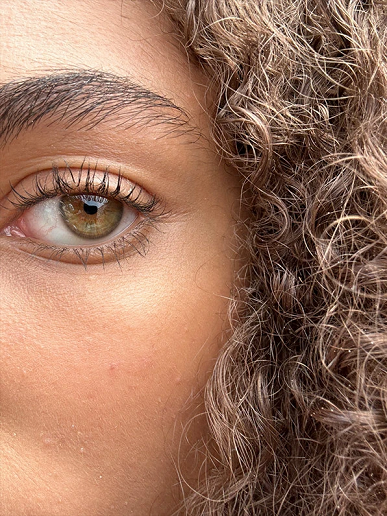 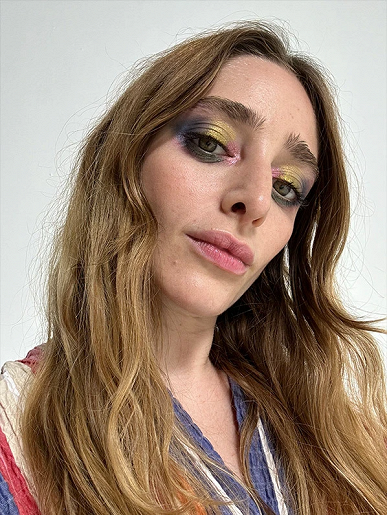 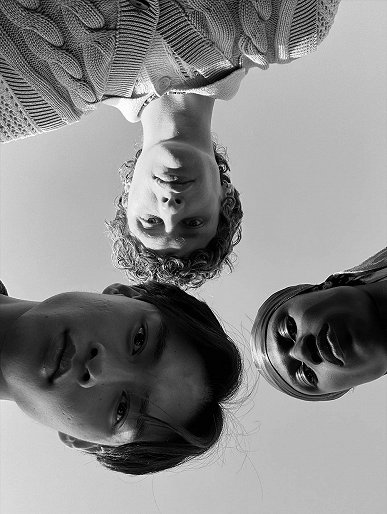 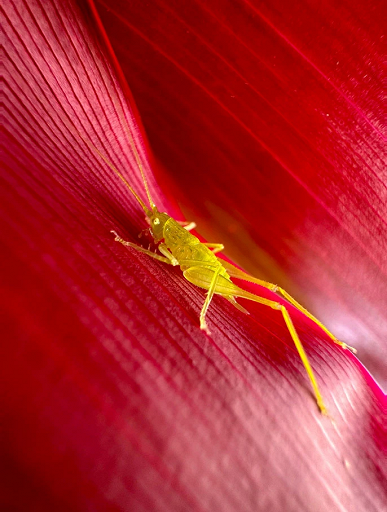 By default, the iPhone 14 Pro and iPhone 14 Pro Max will still take 12-megapixel photos. However, they should now be brighter in low light and more detailed, at least in the right light. 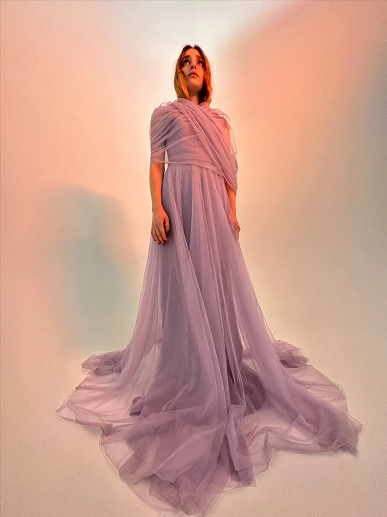 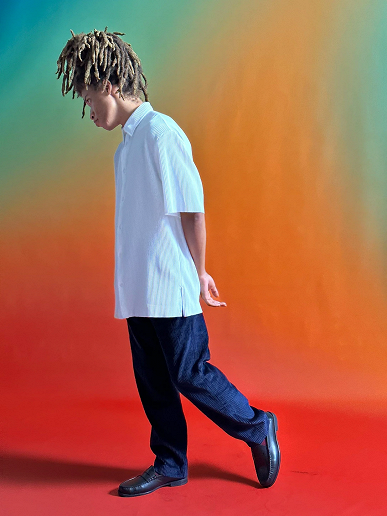 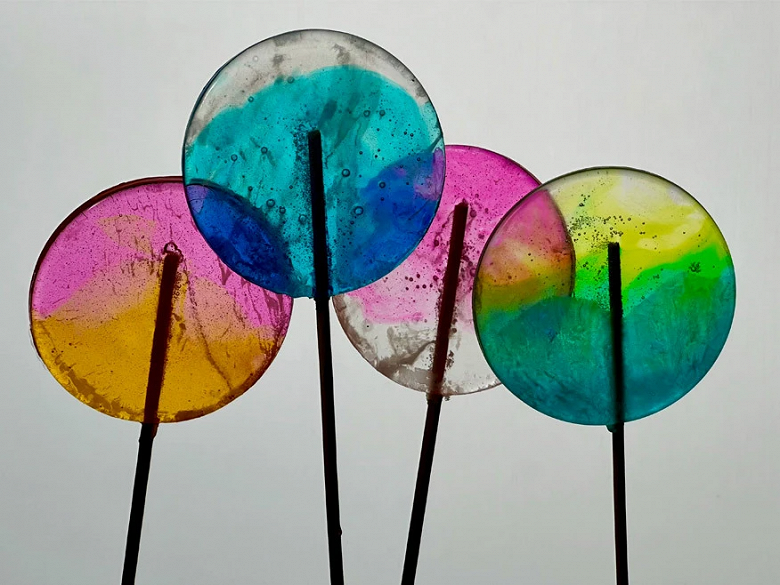 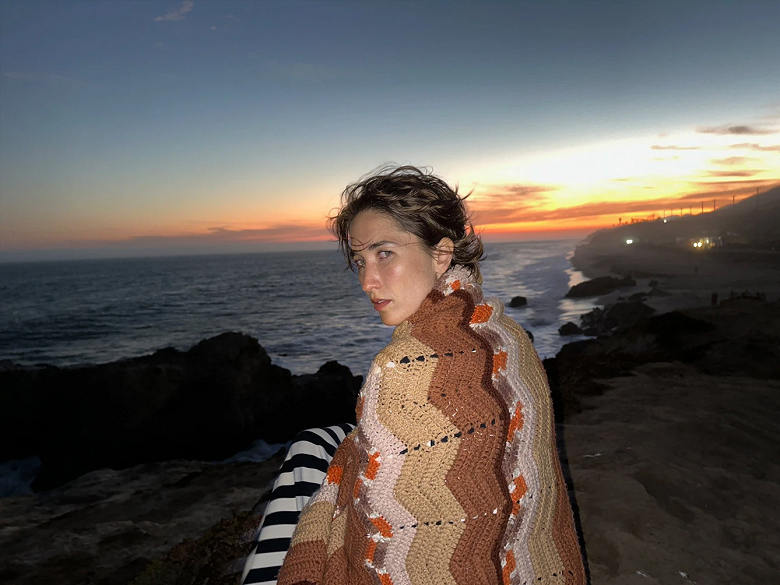 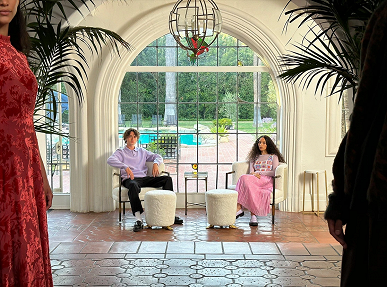 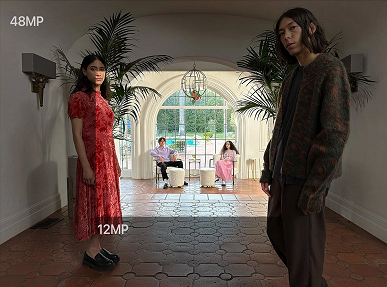 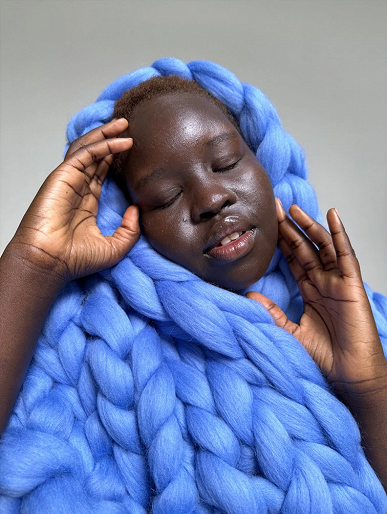 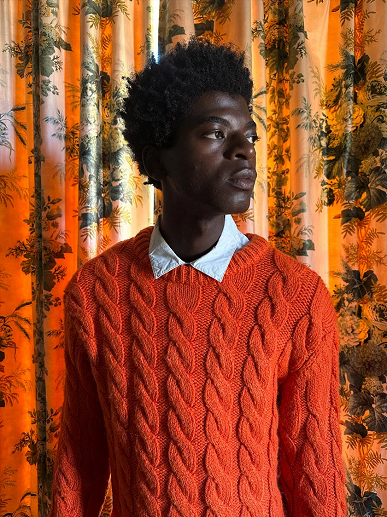 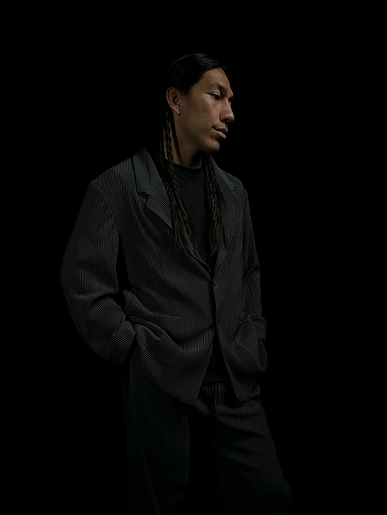 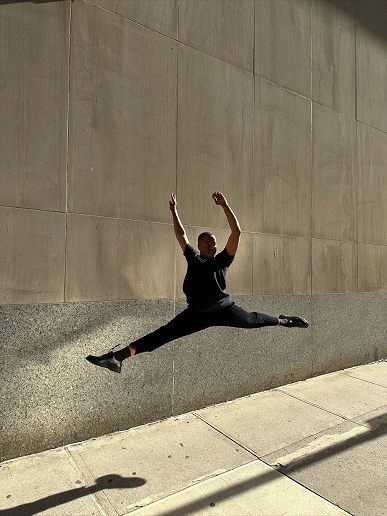 The flash has been completely redone, it has become twice as bright. All iPhone 14 Pro and 14 Pro Max cameras are 2x to 3x better in low light.