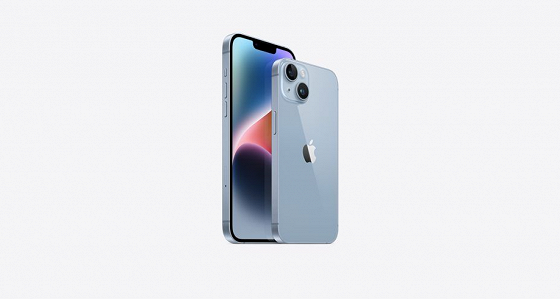 How so? The unpopular iPhone 14 has already fallen in price to the level of the iPhone 13 in China

Prices for iPhone 14 smartphones continue to decline in China, according to retail outlets and online stores.

According to Mydrivewrs, ​​the lowest price for the iPhone 14, which is equipped with 256 GB of flash memory, is $879 today. At the same time, a new iPhone 13 with the same amount of memory is currently priced at $876 on Apple’s official website. At the same time, on the popular JD marketplace, a smartphone can be bought a little cheaper – for $ 862.

The junior model of the iPhone 14 line is the least in demand due to the lack of noticeable changes compared to its predecessor. The smartphone has the same design, platform and camera modules, which, according to the official statement, have been improved programmatically, but in practice it is very difficult to notice the difference.

Compared to previous generations of iPhone, the iPhone 14 series has updated the record for the fastest price reduction in the secondary market. A few days after the release, the average selling price of the iPhone 14 is down $85 compared to the price listed on the official website, and the iPhone 14 Plus, which went on sale only last Friday, has already fallen in price by $110 on average.

At the same time, the iPhone 14 Pro and iPhone 14 Pro Max are very popular, and the queue on the official website is still 3-4 weeks.